Mrs. Parliaments Night Out springs into life by the Forge Players 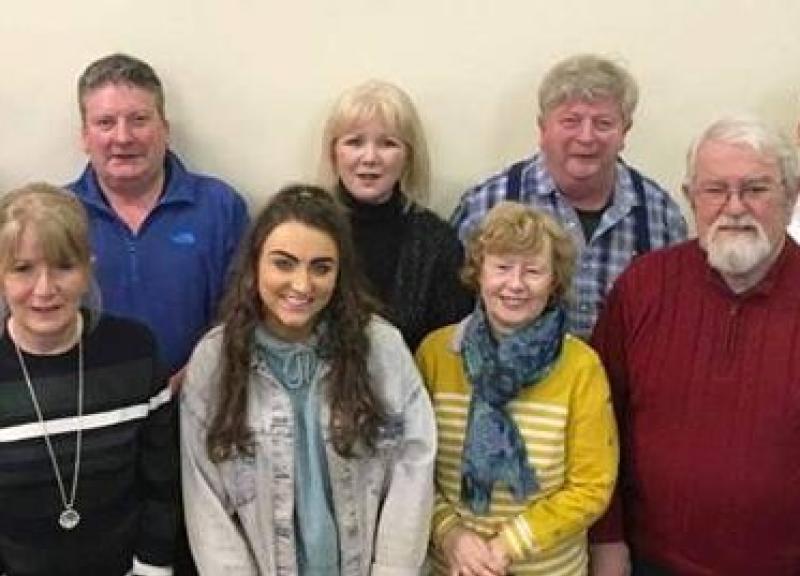 When was the last time you had a really good laugh - the kind that comes from deep inside and bursts out?

Well, get yourself along to the Simon Ryan Theater at the Excel in Tipperary Town on March 28, 29 or 30 for a torrent of laugh-out-loud moments.

Mrs. Parliaments Night Out, a play by Norm Foster, is set in the 1980’s and presents Teresa, the main character, who finds herself in a marital rut. She has been so wrapped up in the day-to-day living and trying to keep the peace that she didn’t even realize she was being taken for granted.

With the news of the death of a young neighbour, she has a sudden realization that she has lost a part of herself over the past number of years and she sets about finding herself again.

Trish O’Brien brings Theresa Parliament to life. She plays a funny, charming and delightfully quirky housewife. You will be rooting for her new lease of life and all the folly that comes along with it.

O’Brien is a treat to watch as she moves through one scene change after another. Getting out there to do some new things to get her groove back and find that person lost along the way presents her with a lot of opportunities and some great fun.

She learns how to have strength to make mistakes, and laugh at herself. As she encounters some wonderful folks along the way you will find you.

Directed and produced by Michael O’Donoghue, this is a relatively new play to the Irish theater scene.

Michael brings his renowned experience to deliver an outstanding piece of comedy and he even takes to the stage this year as Mr Marx.

Some of the stalwarts of the Forge players are involved again this year including Siobhan Fallon, Anthony Flynn, Cormac Maher and Zach O’Halloran. Along with them we have a few new faces including Nicole Butler, Bernard O’Connor and Olwyn Grogan.

Take my advice, give the Excel a call at 062 80520 and book your night out. You will enjoy meeting Theresa on her whirlwind journey as she delivers a reminder to us all that life is short so enjoy it. Curtains at 8pm in the Simon Ryan Theatre at the Excel in Tipperary Town on from March 28-30.