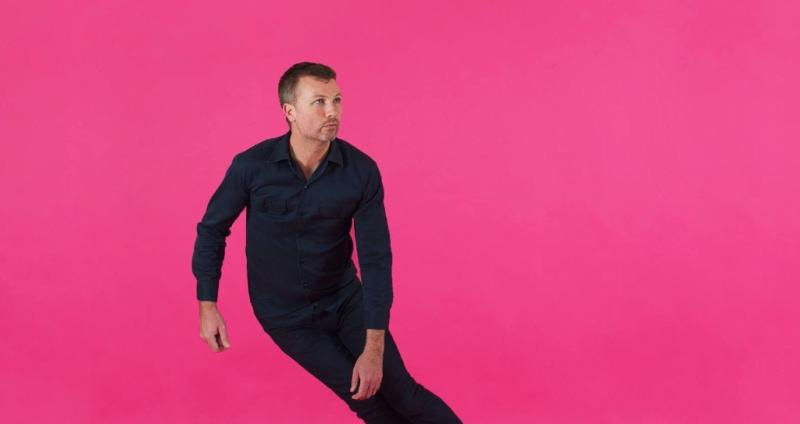 Songwriter Paul Noonan, best known as frontman of Irish rock outfit Bell X1, will perform a selection of hits from his bands back catalogue as well as music from his debut solo LP at The Source Arts Centre this May.

Noonan, whose band are responsible for Irish anthems including Rocky Took A Lover, Flame and Eve, The Apple Of My Eye, was born in Lucan in 1974.

While attending secondary school in Celbridge, Noonan met Damien Rice, Dominic Phillips and Brian Crosby. In 1991 the four formed the band Juniper, comprising Noonan on drums, Rice on vocals, and Crosby and Phillips on guitars and bass with multi-instrumentalist David Geraghty completing the line-up.

In 1997, the band signed a six album deal with PolyGram however just as they were beginning to record their debut album Rice left the band.

With a body of songs already accumulated, Noonan, Geraghty, Phillips and Crosby decided to continue under the name Bell X1, with Noonan taking over lead vocal duties.

In the intervening 20 years, Bell X1 have released seven studio albums and two live compilations and are often regarded as one of the most successful Irish rock acts of all time, clocking in appearances on high-profile TV slots such as The Late Show with David Letterman and their music appearing in popular drama series such as Grey’s Anatomy and The OC.

During his career Noonan has also appeared on a number of side projects and as a guest musician (usually percussion and vocals) for fellow artists such as Cathy Davey and Gemma Hayes.

Since 2011, he has curated a solo project called Printer Clips which took the form of collaborations on original material with a range of female artists.

Last year, Noonan revealed the name of his debut EP, Push Puppet, produced by the Gloaming’s Thomas Bartlett and comprising the tracks Microfiche, Moth To Your Flame, Venetian Blinds and The Flood.

Paul Noonan plays The Source Arts Centre on Saturday, May 11. Tickets are on sale now from the Source box office on 0504 90204 or online at www.thesourceartscentre.ie. Tickets cost €25 and show begins at 8pm.