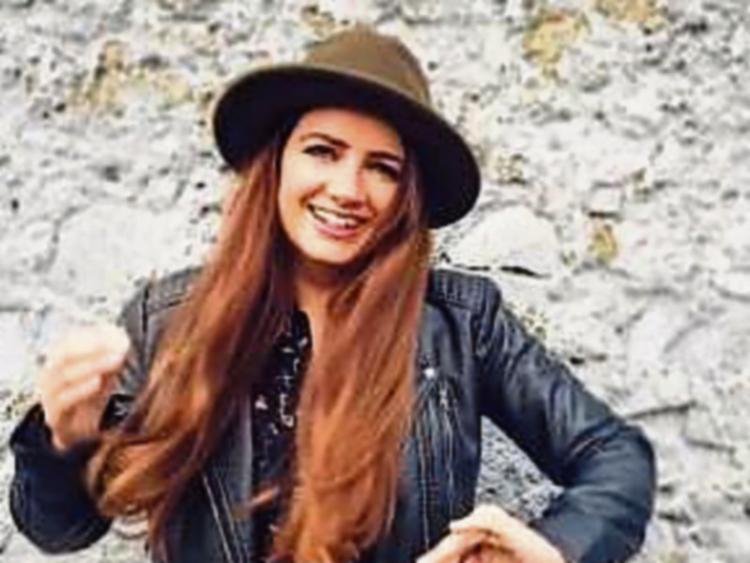 Aoife Scott will play Clonmel Folk Club at The Coachman on Tuesday, April 2 at 8pm with doors open at 7pm.

Tickets on sale in Ger Ambrose Jewellers, Clonmel Arts Centre and The Coachman.

That the apple doesn’t fall far from the tree is an oft-stated truism, but in Aoife Scott’s case that doesn’t make it any less valid.

Born into the legendary Black Family - which includes her mother, Frances, and her aunt, Mary - she has been surrounded by and immersed in music from an early age, from listening to her grandparents, mother, aunt and uncles making music around the fire, to observing the backstage workings of festivals both here and abroad. Now she is making her own way in the music business.

Aoife moved to the west coast of Ireland several years ago and her passion for the native Irish language spoken there is reflected in her choice of songs.

She possesses a voice that reflects the wild western landscape: fragile one minute and forceful the next. That character-laden voice has been quietly generating a buzz amongst her fellow musicians for several years.
Her work includes prestigious performances with some of Ireland's finest musicians and international acts including Sharon Shannon, Séamus Begley, Cherish the Ladies, Eddi Reader, Pauline Scanlon and of course the Black Family. Hers is the featured voice on the soundtrack of the acclaimed TV series 1916 Seachtar na Cásca, which aired in September 2010, and she has made appearances on the BBC’s Imeall Geal.