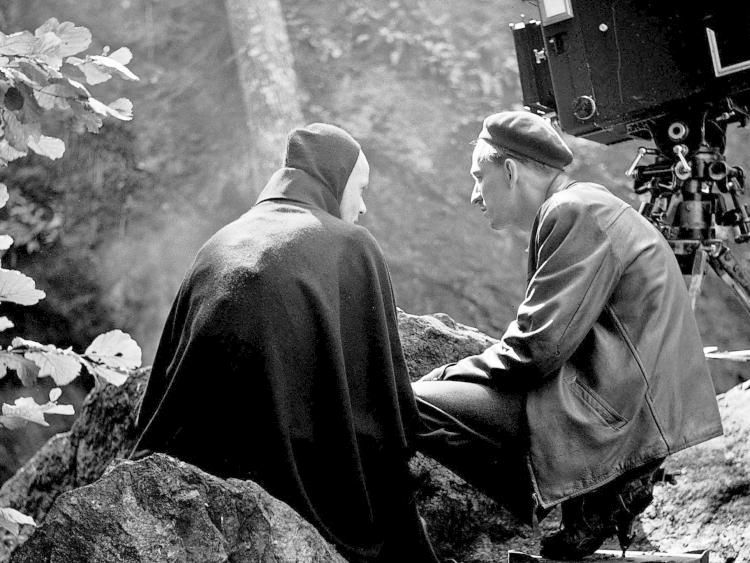 Source Film Club screen Bergman: A Year in a Life by Jane Magnusson

Renowned Swedish film director Ingmar Bergman is the focus of a new documentary film titled Bergman: A Year in a Life by Jane Magnusson which examines a pivotal year in the filmmaker’s life.

1957 saw Bergman at his most prolific in terms of his career; it was the year he released two of his most acclaimed movies, The Seventh Seal and Wild Strawberries as well as making a film for television. In addition, he directed four plays for the theatre. An astonishing output in a single year.

Outside of work, Bergman had several relationships on the go while accusations of tax fraud saw him quit Sweden in anger for a time.

Magnusson has assembled a wealth of archival interviews and clips from Bergman’s films as well as inviting contributions from contemporary filmmakers and admirers. It all adds up to an illuminating portrait of one of cinema’s great artists.

Bergman: A Year in a Life will be screened in the Source Arts Centre in Thurles on Wednesday, April 10 at 8pm.