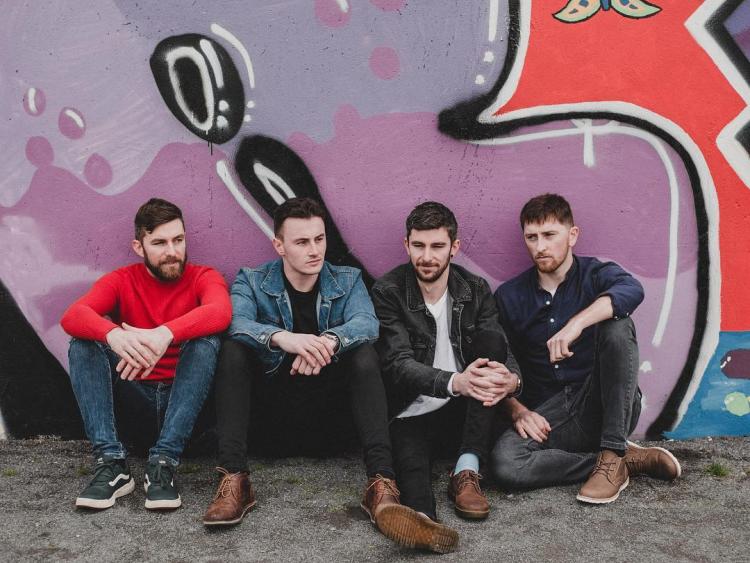 After building up a significant fan base throughout their hometown of Thurles and the wider south east, the band were encouraged to head into the studio to record their own original music.

Their debut single will be available in all major stores including iTunes, Spotify and Google Play Music from midnight this Friday.