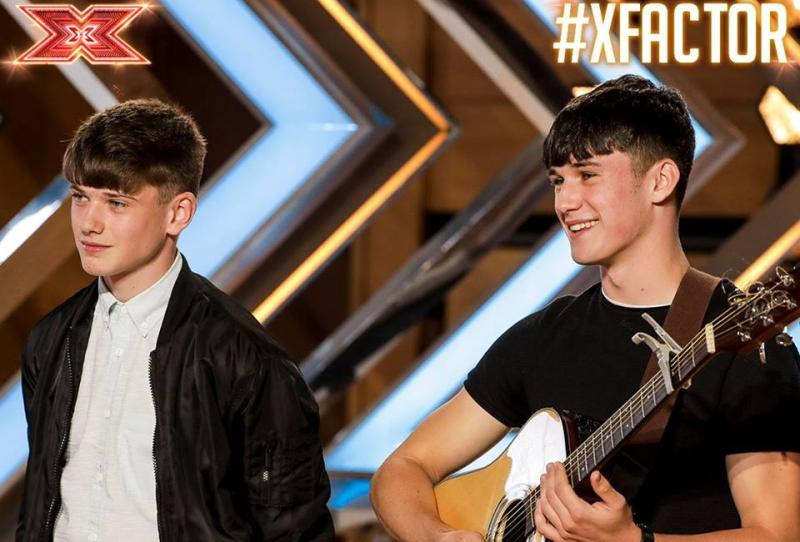 Former X Factor contestants Sean and Conor Price will touch down at The Source Arts Centre on Thursday, April 18 as part of their nationwide tour.

The Wicklow born brothers shot to fame in 2017 following their appearance on the reality TV talent show while still only in secondary school.

After making it to the quarter finals of the show, the duo then signed on to the X Factor Arena Tour which visited 14 cities across the UK.

In October 2018, the brothers released their first mini album, called Dreamer, which entered the official Irish Charts at No 8.

The teenagers will now perform songs from their debut album at The Source Arts Centre this Thursday, April 18.

VIP tickets for the gig have sold out however general entry tickets are still available here.