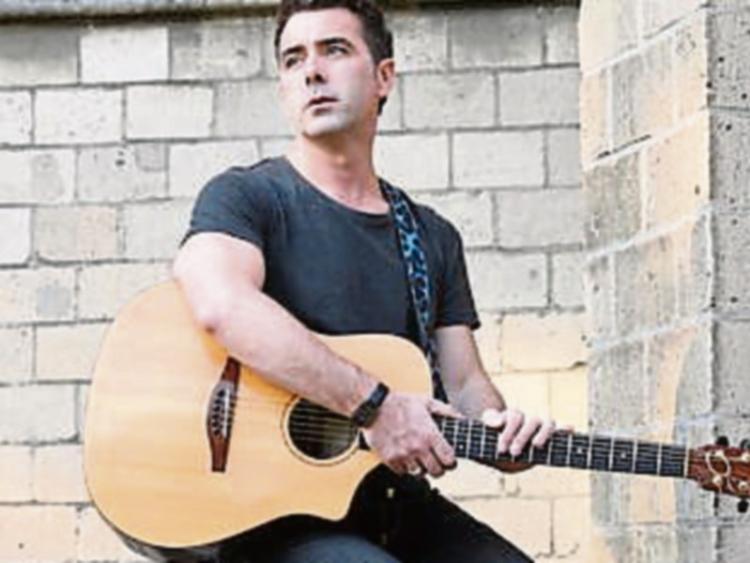 Mickey ‘Joe’ Harte will appear in concert on Friday, May 10 at Cahir House Hotel.  Mickey is on his first tour of Ireland in six years, calling it the Me Two tour.

Mickey 'Joe' Harte has been a mainstay of the Irish roots and popular music scene for more than 15 years. He has multiple platinum records to his credit including #1s and many Top 20 hits on the Irish charts.

Doors open at 8:45pm until late and the hotel is promising a great night of non stop entertainment for €15 .

Local singer Cathal Boyle will open the night as a crowd warmer.

Second up is Mick Konstantin, known for his songs,  There is only one Conor McGregor and Taking over France and has written a number of other songs in the past two years. that have been published by pundit arena.