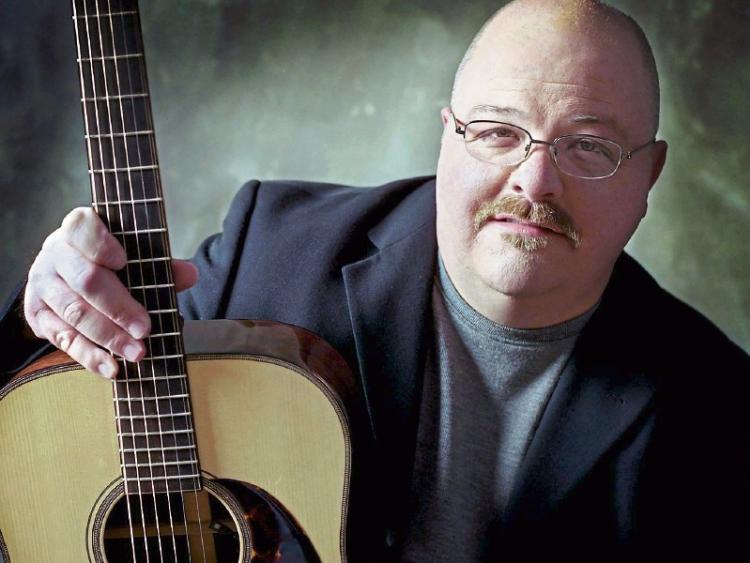 The next concert at  Clonmel Folk Club will be a double treat.

On Tuesday, May 21 it will be hosting Jim Hurst and Rick Shea.

Tickets are €15 for the gig at the Coachman Lounge, Parnell street, Clonmel. Doors open 7pm, show starts at 8pm sharp. 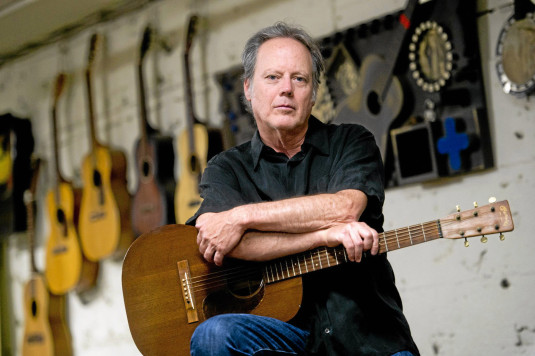 It's good news, especially for guitarists as  the outstanding Jim Hurst (twice IBMA Guitar Performer of the Year) will be playing eight shows in Ireland this month before continuing to Germany.

While there  he will be instructing at Bluegrass Camp Germany (Thursday,  May 30 Sunday, June 2), along with some familiar faces.

Jim will be familiar here from past tours with Missy Raines (seven times IBMA Bass Performer of the Year) as a duo, and with the Claire Lynch Band on guitar and banjo.

Thanks to GPromo PR for the news that the respected veteran California-based folk-Americana singer/songwriter Rick Shea, described by Sing Out! magazine as 'a hauntingly nostalgic vocalist, imperative guitarist, and literate, detail-rich songwriter', will also be here this month on the first leg of a tour of these islands, playing two of the same dates as Jim Hurst.

The title song of his latest album, The town where I live, can be heard on You Tube.