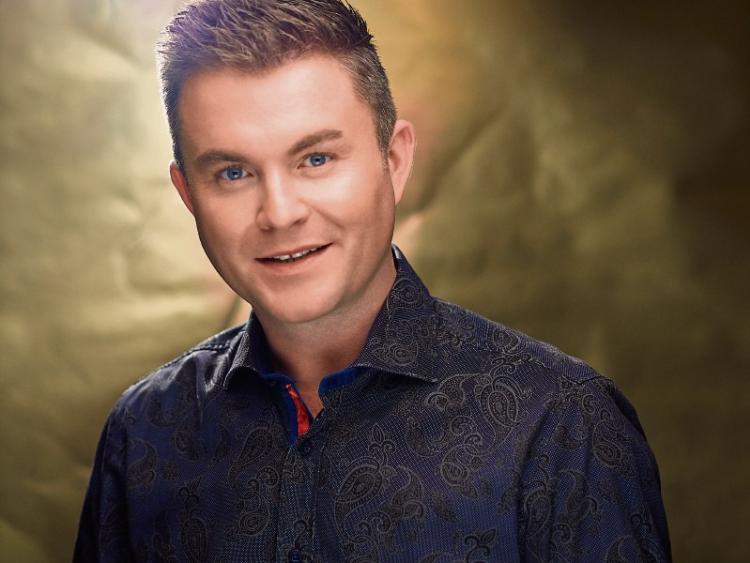 Successful Ageing Thurles will host their annual Bealtaine Tea Dance at the Anner Hotel on Wednesday, May 22 at 2pm. Music will be presented by the hugely popular duo, Pat and Fran. We look forward to seeing everybody there.

Cineclub in conjunction with the Bealtaine Festival: the Cloughjordan Cineclub will be screening 'Movie Memories' this Wednesday, May 22 in the MacDonagh Museum at 2pm. Admission is free.

A one woman show performed by Eve O’Mahony at The Source Arts Centre Thurles describes the events which led to the death of Brigid Cleary at the hands of her husband in Tipperary in 1895. On Friday, May 24. Tickets €12.

Foul Play play live music in the Arch Bar, Liberty Square Thurles this Saturday, May 25 from 10pm till late

The West’s Awake 19 are delighted to announce this year's line up of The Blizzards, Strings & Things, The 2 Johnnies, The Pappa Zita’s and the Rebel Hearts. On Sunday June 2 2019. Tickets €20 if bought in advance or €25 on the day.

Top international acts Brian Kennedy and Abbaesque have been lined up for this year’s Castlefest in Nenagh Castle grounds. The festival runs from June 21 to 23. Entry is free to all events.

The Stunning, Something Happens, Sultans of Ping plus many more come to Semple Stadium as part of the Tipp Classical line up this September 20- 21. Tickets on sale now from €89.50 incl. booking fee. For further information visit www.tippclassical.com.

A tribute to the music of John Denver comes to The Source Arts Centre on Saturday, June 8 at 8pm. Tickets €25.

Culchie Warriors brings two of the most memorable characters from Father Ted together for a night of hilarious comedy at The Source Arts Centre on Saturday, June 1. Tickets €15. Time 8pm.

Joe Daly’s Magic Show comes to The Source Arts Centre on Wednesday, June 12 at 11am. Each show is packed full of really cool modern magic and mini illusions, all presented with Joe’s unique style of comedy and energy. Tickets €5/ teachers are free.

Cappa Fest comes to town on the August bank holiday weekend bringing a host of top Irish music acts to Cappawhite's GAA grounds for one night only. Announced acts to date include Hermitage Green, The Riptide Movement and Mundy. Tickets €20.