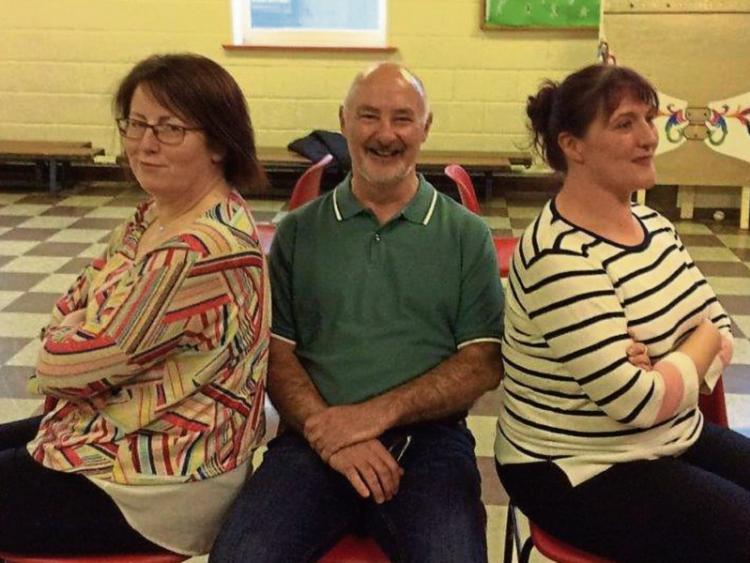 A group of experienced actors have come together to stage the hilarious comedy, Run for Your Wife, to raise funds for St. Marys CBS, Clonmel, and to make a donation to Sanies Trust.

Leading the group will be Patricia Harte who is directing the show.

Patricia is well known in theatre circles for her many appearances both on stage and as director.

The staff of the school have really got behind this venture and are working very hard in the background.

The play, written by Ray Cooney, is based around a taxi driver with two wives and two lives.

All is going well until he ends up in hospital and questions are asked when the two lives of an ordinary man are uncovered.

The consequences lead to hilarity as he tries to explain, to police, the situation of living two lives at two different addresses with two different wives.

This promises to be an evening of laughter and good food and guarantees to send you home with a smile on your face and a pain in your belly (not from the food).

This is a dinner theatre production in Raheen House Hotel running from June 12 to 14 inclusive.

Tickets priced at €30, including dinner, can be purchased from Marians Bookshop Clonmel from Thursday,  May 23. Patrons are advised to book early to avoid disappointment.