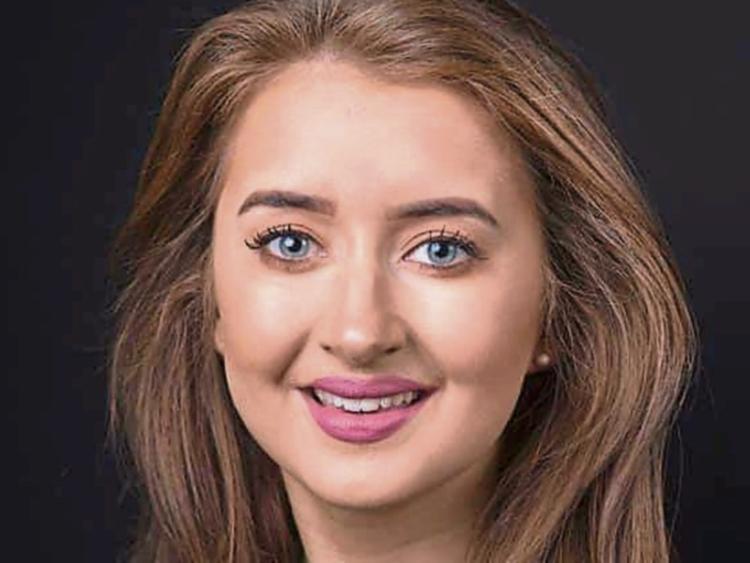 Members of St. Mary's Choral Society, Clonmel, are on cloud nine this week after their recent production of All Shook Up was nominated for two AIM's awards.

The AIM's nominations were streamed live around the country from New Ross.

The first nomination announced for St. Mary's was the  Best Programme Award which went to their PRO Jason Ryan for his All Shook Up programme.

Loud cheers again filled the White Memorial Theatre where members had gathered to watch the nomination announcements when Emma Sunderland was nominated for the  Best Actress Award for her portrayal as Natalie in All Shook Up.

Chairperson Diarmuid Vaughan started the congratulations and said he was extremely proud of the two nominations the society received and Jason and Emma both well deserved their nominations.

Emmet was nominated for the  Best Actor in a Supporting Role for his portrayal of Judas in Jesus Christ Superstar with Tipperary Musical Society.