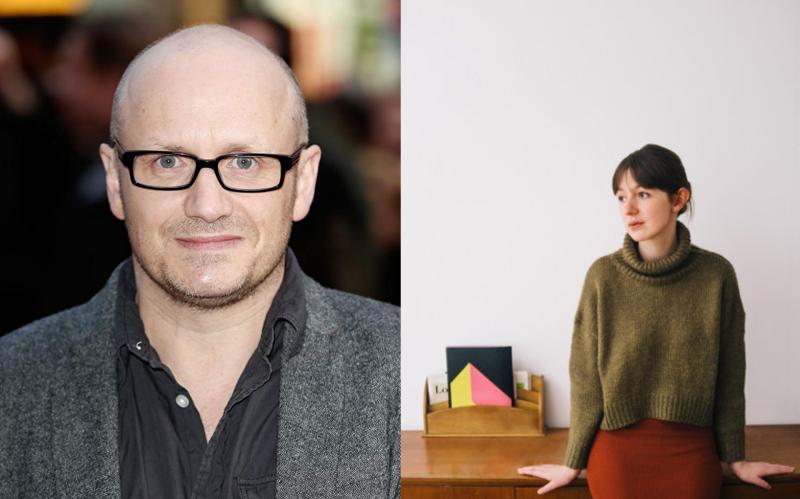 A casting call has been issued looking for students to appear in a new 12 part series directed by Lenny Abrahamson.

The BBC and Hulu series will film in Dublin, Sligo and Italy.

Budding actors from Tipperary have now been invited to apply to appear in the series with filming scheduled to take place from June 10 - 12 in North Dublin.