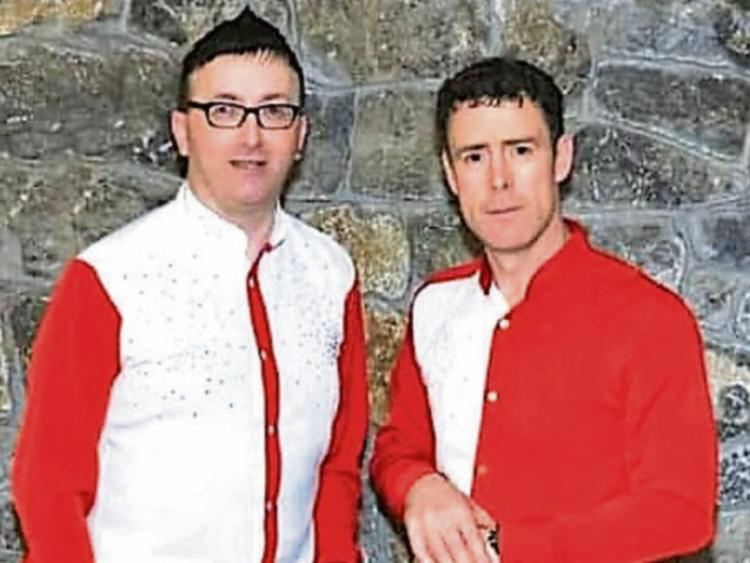 Michael Collins and his band for Aherlow

Considered to be one of the most entertaining outfits on the circuit for many years, Michael Collins and his band from Tournafulla in West Limerick are taking the dancing scene by storm.

Michael Collins presents a marvellous programme tailored to suit a dancing audience and is now enjoying more success with his latest album, which is proving to be a huge hit with local radio listeners.

Michael Collins and his band will appear for a big night of social dancing at the Aherlow House Hotel on this Sunday, June 9.

And, one thing is guaranteed - you’ll be on the floor all night long with one of the best bands around.