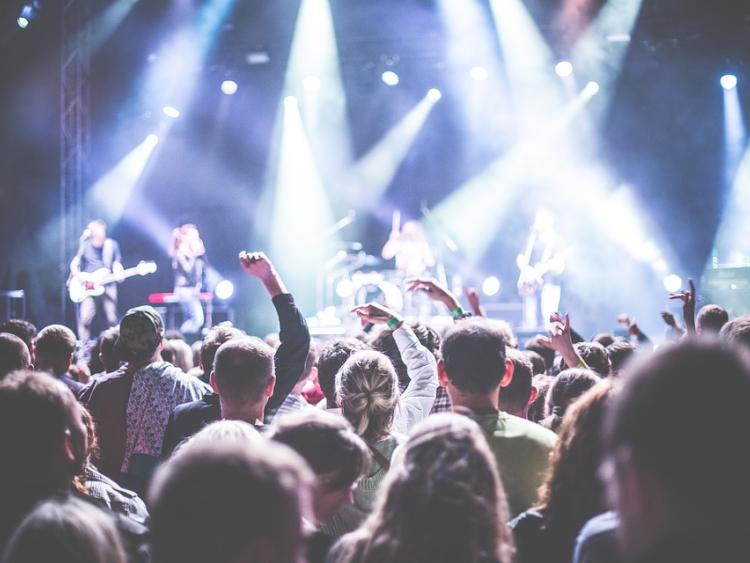 Festival organisers are urging Picnickers to plan their journey well in advance and set off as early as possible on Friday to ensure music fans have plenty of time to pitch their tent and be ready to catch the first of the acts opening Electric Picnic 2019.

Please plan your journey well ahead of time, allow plenty of time to get here, and travel safely. Gates open at 4pm Today for Early Entry Ticket Holders, and last admission is midnight. The first acts kick off at 7.30pm on Salty Dog & 8pm on Hazel Wood! https://t.co/IB6RFyB4fG pic.twitter.com/HSscmALeiO

Aisling Bonner of AA Roadwatch offered the following advice; “We advise festival-goers to leave plenty of time to travel to Stradbally this weekend – if you’re heading down on Friday then leave early in the day if you can. Extra traffic can be expected around Portlaoise, and on the N80 through Stradbally throughout the weekend. As you near the festival site, carparks will be clearly signposted, so follow signage rather than your sat nav.

Motorists travelling through Kildare on the M7 should bear in mind that three lanes are now open on the motorway between J8 Johnstown and J11 M9; however, the speed limit is still at 80km on that stretch.

All stage times are now live on the official Electric Picnic app. Download it now and start planning your weekend! ✨

If coming from the south-east, works on the N80 near the Carlow/Wexford county bounds at Bunclody may slow you down.

For live traffic updates throughout the day, keep an eye on the AA Roadwatch Newsroom online (www.TheAA.ie/Newsroom) and @aaroadwatch on Twitter.”

The local Garda Síochána in Laois-Offaly have a traffic plan in place to keep everyone moving, no matter what part of the country you are travelling from.

Laois- Offaly Garda Inspector Eamonn Curley commented “An Garda Síochána have a comprehensive and well- honed traffic plan in place for Electric Picnic. We would ask people to follow the directions of Gardaí and stewards, that they follow signage for event and that they do not use Sat Nav. Please leave in plenty of time when travelling to event and read the Garda Trafffic Plan. For more information please see Garda Síochána Laois Offaly on Facebook or follow the hashtag, #GardaSíochánaLaoisOffaly.”

Be prepared for an Irish summer with sunshine and light showers in abundance this weekend. Organisers are advising festival-goers to pack both sunscreen and rain gear.

According to Met Eireann, the weather will  be pleasant overall for this weekend’s happy campers and festival-goers.