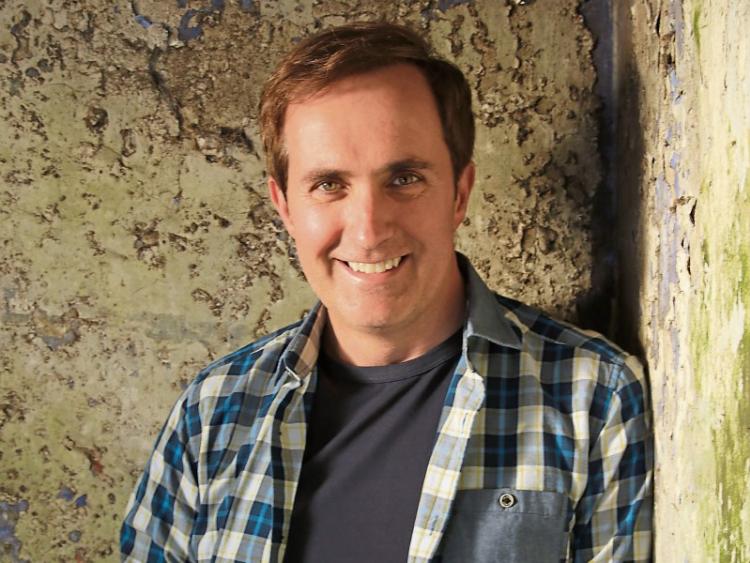 Marc Roberts will sing the songs of John Denver

On October 12, 1997 the world lost one of the greatest singer/songwriters when superstar John Denver died tragically when the small plane he was taking on a test flight crashed into the ocean off the coast of California.

This news devastated the legions of fans who had lost their idol. One of those fans was Irish singer Marc Roberts.

Some years later, Marc decided to put together a show where he would perform the songs and tell the story of the late John Denver. Marc had no idea of the big success this show would become.

An Evening with the Songs and Music of John Denver is a show featuring the voice of award winning vocalist Marc Roberts which will make a return visit to Bru Boru Theatre, Cashel on Saturday night, October 19.

Having sold out on his last appearance there, Marc is really looking forward to returning to the beautiful Cashel venue.

For John Denver fans everywhere this is an opportunity to hear all the hits that have made the late singer/songwriter a household name.

Sogs such as Country Roads, Annie's Song, Leaving on a Jet Plane,  Sunshine on my Shoulders and many more will all be performed during the concert.

This  show has played to sold out crowds all over Ireland and there is already huge interest in this return visit with tickets selling fast. A large projector screen is used  which shows various photographs of John Denver and his family as well as the amazing scenery of the Rocky Mountains in  Colorado.

Don't miss this rare chance to hear the incredible songs and relive the memories of the Late and great John Denver .