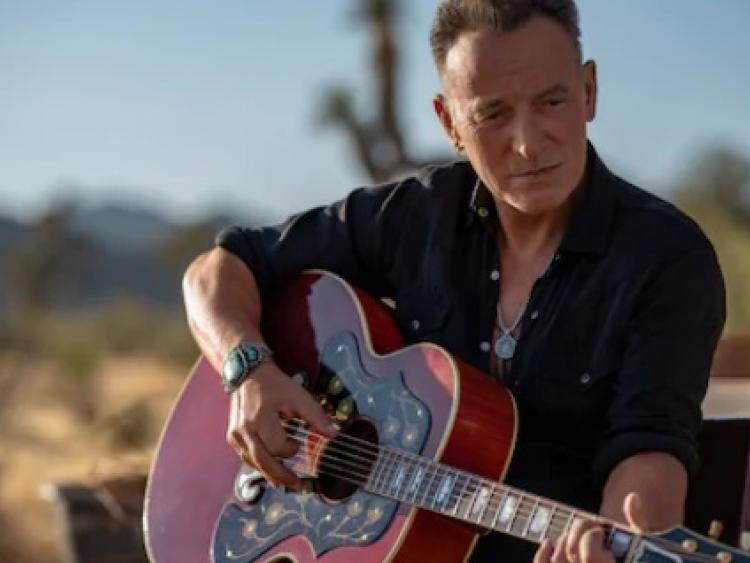 Western Stars is in cinemas on October 28

The film is the boss’s directorial debut alongside Springsteen’s longtime collaborator Thom Zimny.

The film features Springsteen and his wife of nearly 30 years Patti Scialfa, his backing band and a full orchestra performing the music from his latest album to a live audience in a barn on his property in Rumson, New Jersey.

The film has received impressive reviews from critics since premiering at the Toronto International Film Festival last month.