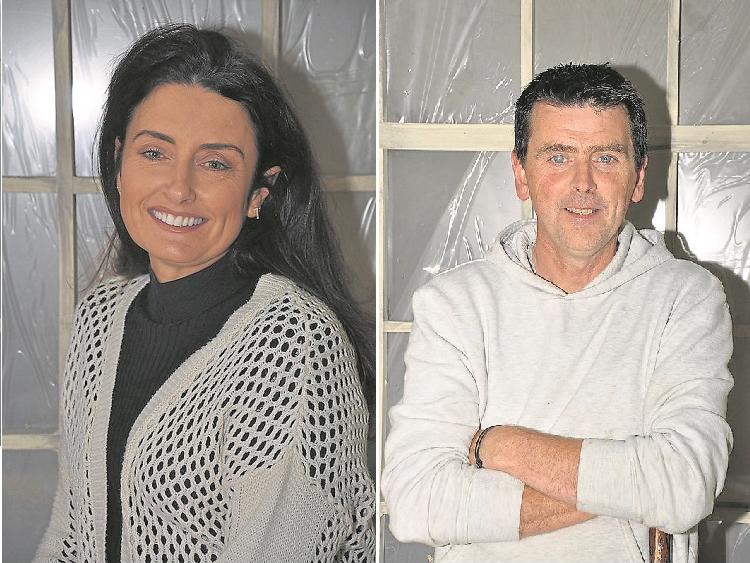 Opening on Monday November 18 for 6 nights, Thurles Drama will stage Brendan Behan’s Classic comedy satire, The Hostage.
The group last presented this great play in 1991 and given all the current developments with Brexit, the whole issue of Ireland’s identity and independence are strangely under review and scrutiny again.
This Brendan Behan play started life in Irish as An Giall, and became The Hostage under the influence of Joan Littlewood in 1950's London.
At its simplest, it’s almost a dramatisation of Frank O’Connor’s great story, Guests of the Nation, with echoes of O’Casey’s Shadow of a Gunman, but the Littlewood treatment turned a generally serious play about hostage-taking into an extraordinary mix of sex romp, exuberant song and dance, and a satire on political and religious hypocrisy.
Set in a brothel during the IRA’s campaign of the Fifties and all the manic bawdiness of such a location, including a couple of gay men and an array of women and many other strange characters. Despite this mayhem, the core of the play remains the human plight of the young English soldier held as a hostage to be shot in the event of the IRA man being executed.
18-year-old National Service squaddie Leslie (Damien Sweeney) is kidnapped by the IRA leaving a dancehall in Armagh in 1960. He is imprisoned in a Dublin brothel run by Old IRA Pat (Pat Loughnane) and his common-law wife Meg (Caroline Nesbitt), on behalf of the nutty 'Monsewer' (John O’Sullivan).
In a vain attempt to plead his case, he tells his captors, "everybody was doing something to somebody" in times past. This argument falls on deaf ears, as the characters in the play are all captors in their own way living out a mad existence in this very surreal place. This is at the heart of the satire of the play.
The brothel representing as it does many of the ambivalent attitudes towards republicanism in the country at that time.
Having suffered imprisonment as a teenager for the 'cause' himself, Behan regarded it at best with caustic humour, and frequently with extreme cynicism about its true worth.
It certainly was not worth dying for in his view. He believed that if your weapon of choice became a self-preserving bottle of stout, or you covered yourself with badges of joylessness such as the Pioneer pin or the gold Fainne, you needed bringing down reality. He does this with great hilarity and farce in The Hostage.
The cast is a huge mixture of strange figures supported in this case by a number of extras and a band of musicians who burst into song at every opportunity. The result is a great evening of fun and excitement not to be missed.
Directed by Liam Ryan who played Pat in the 1991 production, the show is in safe hands.