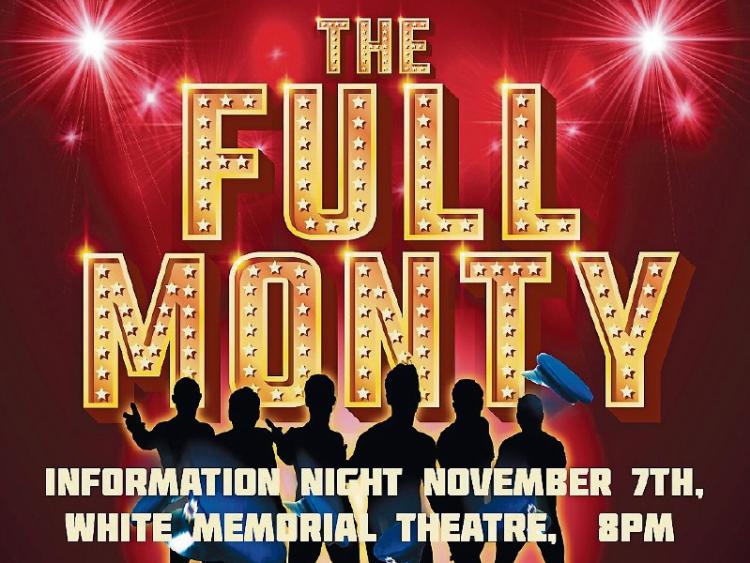 Clonmel group will bare all in next production

St. Mary's Choral Society will "Bare all" next April for their 80th Anniversary production The Full Monty.

This musical-comedy stage version adapted from the 1997 British film of the same name follows six unemployed Buffalo steelworkers, low on both cash and prospects who decide to present a strip act at a local club after seeing their wives’ enthusiasm for a touring company of Chippendales.

With auditions being held on November 30t the production team will be hosting an information night on Thursday, November 7 in The White Memorial Theatre at 8pm.

This will be a great chance for a meet and greet opportunity for present members and for new members that wish to join for the 2019/20 season and also to get an insight into the characters of the show.

The age limit to be considered for casting for this show is strictly over 18's but everyone is welcome to come along to the information night.