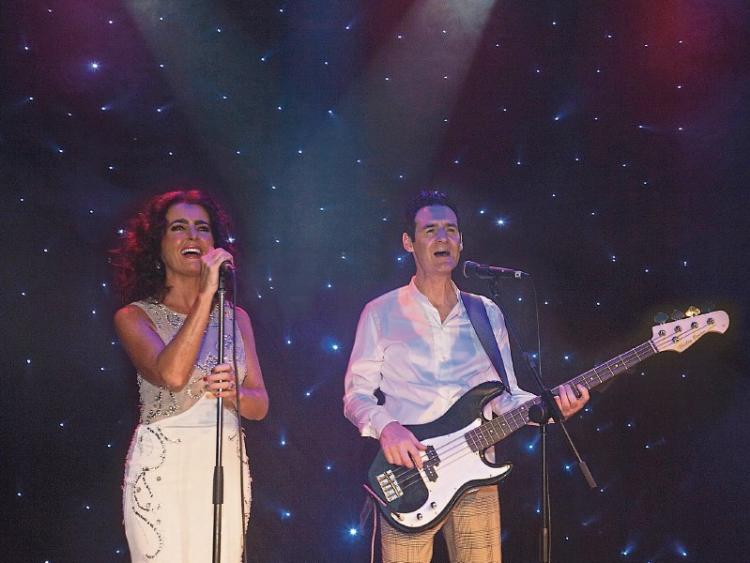 KaceyD are coming to the Coachman, Clonmel on Sunday, December 1.

Adrian Dolan and Karen Carroll formed KaceyD five years ago and play all the hits from 60s to now.

Adrian is no stranger to the music world as he's a nephew of the late great international singer Joe Dolan, whose hits included  Good Looking Woman and Make Me An Island.

Adrian played bass guitar in Joe’s backing band and for over 20 years toured the world with the singer.

When he was not out touring, Adrian worked in the Joe Dolan recording studio and wrote and produced many hits for Joe, including the top ten single Ciara and The Joe’s 90’s CD.

Karen, from Dundalk, is an accomplished recording artiste.

She has worked with many of the greats, including Charley Pride, Joe Dolan and Johnny Logan.

She has recorded in Nashville and also worked as backing singer for many of the Irish entries in the Eurovision Song Contest.

Together Adrian and Karen’s repertoire of songs covers, country, ballad, pop and you can’t forget the Joe Dolan songs.