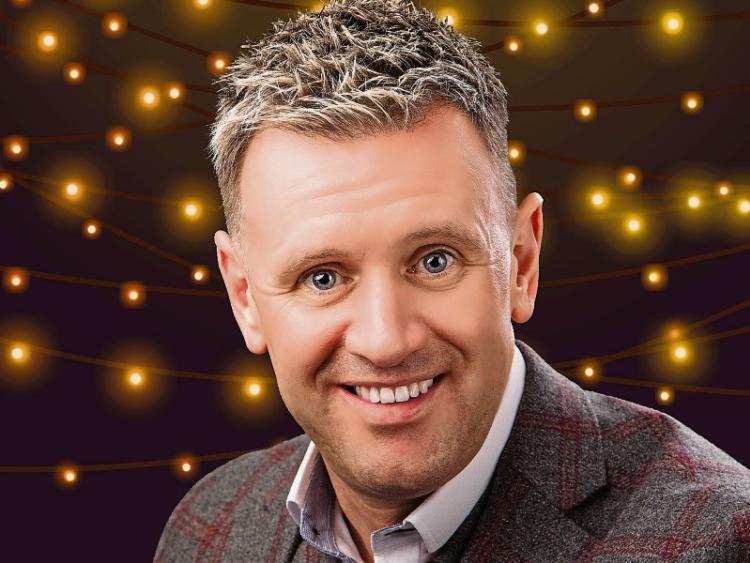 The Galway Boy heads to Tipp

Mike Denver, affectionately known as the Galway Boy is at the height of his powers and this year celebrates 16 years on the entertainment scene.

Mike's meteoric rise in popularity over the past while culminated with him been voted Entertainer of the Year 2016 together with No 1 album of the Year Cut Loose at the ACMA Awards in RTE.

To date Mike has released 15 successful albums and five DVDs.

His latest album, Workin Man, is receiving rave reviews and looks like achieving the No 1 spot.

Backed by a band comprising of Ireland's top musicians, Mike presents a two and a half high energy show which features all his hits, including Tommy K, Wasn't that  a Party, Galway Girl and Blown Away, plus hits from the 60s and 70s.

What a night in prospect.