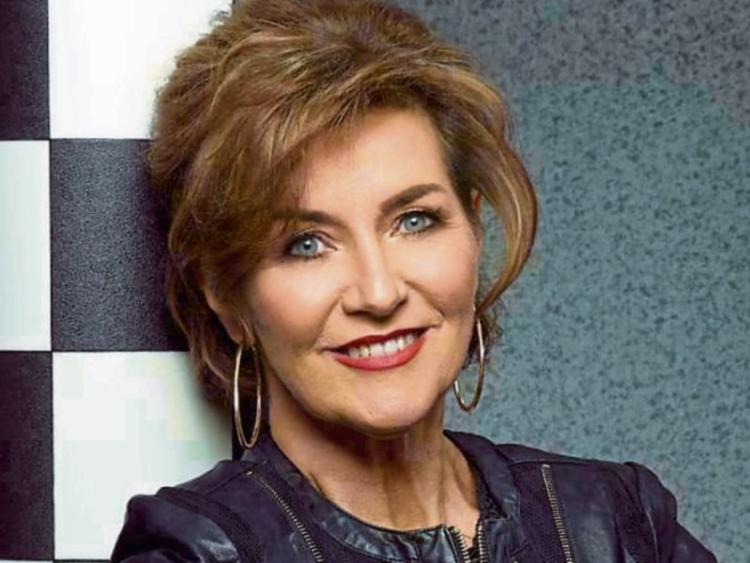 Gina should attract a huge crowd to Fethard

Another big night of showband entertainment will take place in Fethard Ballroom this Sunday December 29.

The concert, a Christmas Cracker with Gina and Ronan, will be the second in a series of concerts held to raise funds for  a new roof on the building.

In May, the Fethard Ballroom was packed to capacity for a Joe Dolan tribute night and on Sunday December 29 there will be another night of nostalgia at the venue with Gina  and the Champions and RTE personality Ronan Collins providing the entertainment.

“Gina and her band have often played in Fethard going back decades and it is fantastic to be able to welcome them again. It should be a great night” said organiser  Sean O'Donovan. Sean  and his colleagues  are on a committee set up to ensure  the much loved venue remains very much part of the community.

The committee embarked on a major fundraising campaign earlier this year in a bid to provide a new roof for the building.

“We are getting amazing support from people, we want to do everything possible to keep the ballroom open because  of the history of the place and the important role it plays within the community” said Mr O'Donovan.

“The ballroom would be an awful loss to the community so we need to keep it open. At the moment there is plenty of activity  and it is busy every day of the week but we have to put a new roof on it and it is going to cost a significant amount of money” said Mr O'Donovan.

The ballroom is used for cards, dancing classes, community meetings, ballroom dancing   and for meals after funerals.

“The Joe Dolan event was a great night.It brought people together, people were at it who had not met for years.  Couples who would  have met at concerts in the ballroom a long time ago returned for a big night out and we are hoping  for the same to happen on December 29” he said.