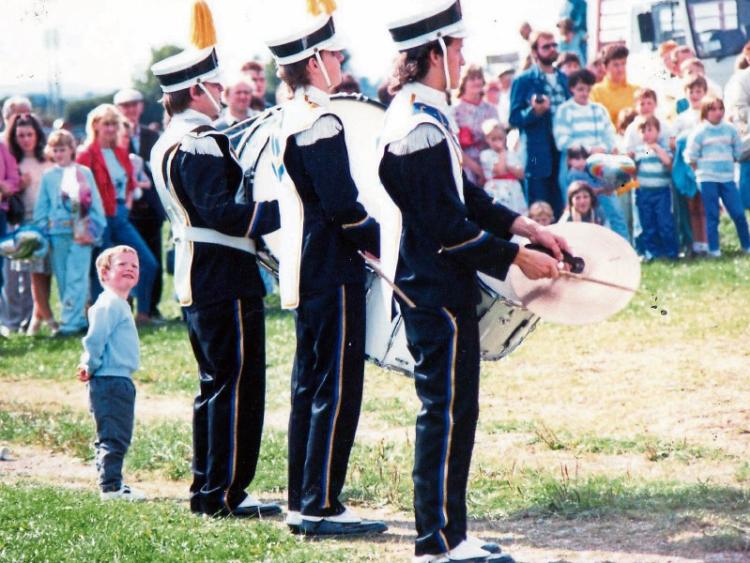 Over the past number of weeks we have received hundreds of nostalgic snapshots from all over County Tipperary and beyond. Those, which we thought, were the most appealing appeared each week in our newspapers and online on our website, TipperaryLive.ie. The six photographs you now see on these pages have been selected by our readers in three weekly online polls on TipperaryLive.ie

Each of the six snapshots has that ‘something special’ about it, a moment frozen in time unique in its own way. However, there can be only one winner and again you, the reader, will have the final say in our online poll on TipperaryLive.ie

From today Wednesday right through until   Saturday evening you will have one last chance to select the Grand Final  winner of Snapshots. All you have to do to cast your vote for your favourit Snapshot photograph is to click on the link below which takes you to our website TipperaryLive.ie 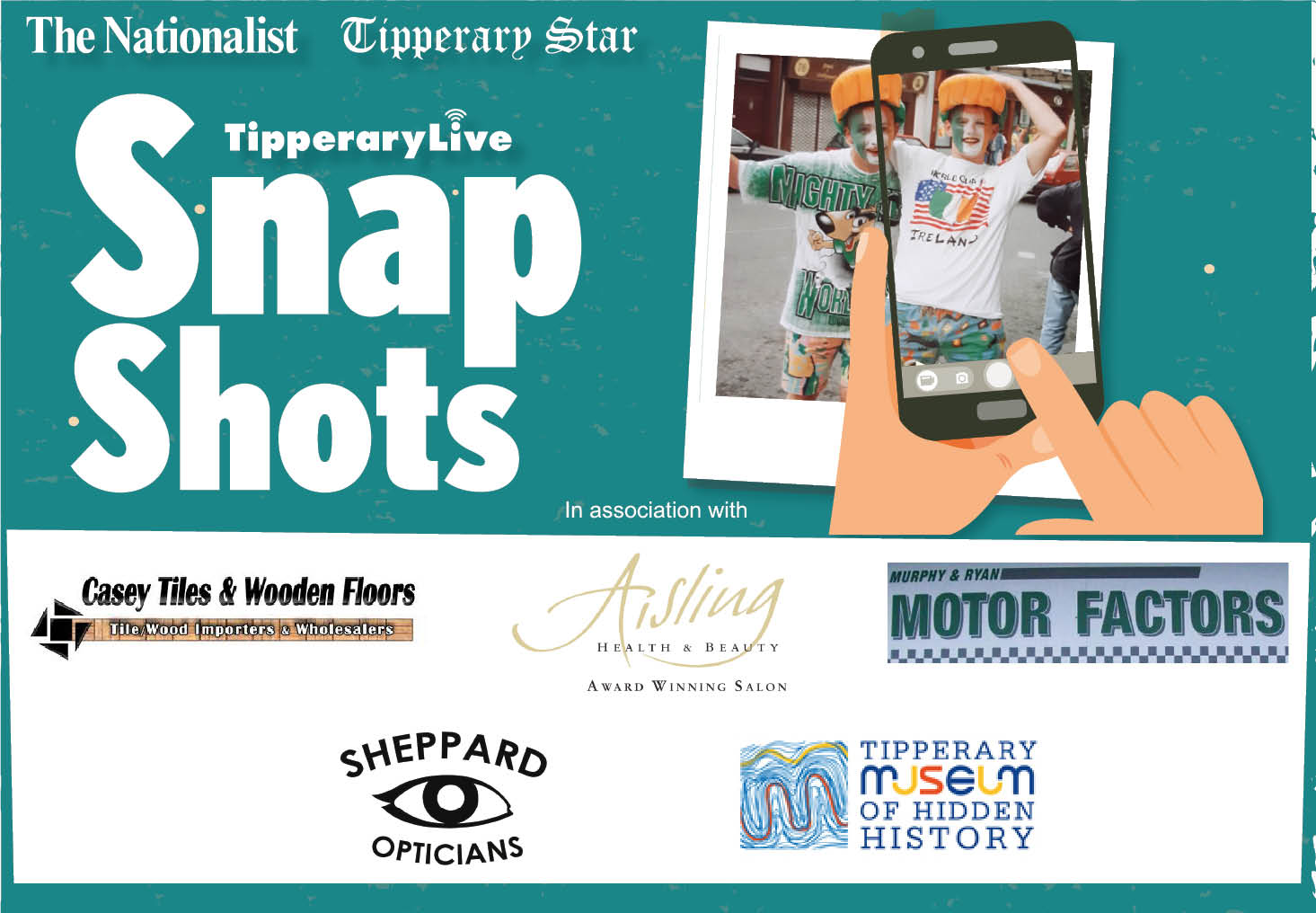 John O’Neill from  Ardfinnan, who  is  well known as an excellent photographer, took this pensive shot at a summer celebration in  late 1990’s.

Part of the percussion section of Banna Chluain Meala are in full flow at this open field event and the young boy looking on is obviously transfixed by what he sees and hears.

The little man is unknown to John but whoever he was he caught the photographer’s attention as he looked on in awe. A quarter of a century on the moment is still frozen in time.

According to John “I was drawn to his expression of curiosity and I could almost hear him thinking ‘I want to be a drummer when I grow up’.”

Who knows, perhaps he is?