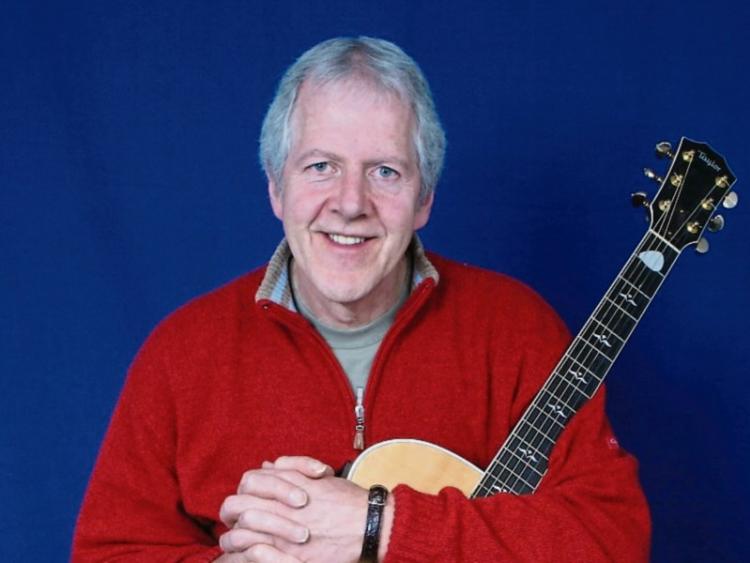 Ray Lynam is considered to be the finest male country singer Ireland has ever produced.

His list of hit songs include He Stopped Loving her Today, Gypsy Joe and Me, Mona Lisa lost her Smile,  If We’re not Back in Love by Monday and many more.

The great Gloria has the distinction of having the most successful single of all time in the Irish charts, One Day at a Time  written by the legendary Kris Kristofferson.

It spent  seventy five weeks in the charts and ensured Gloria a place in the history books of Irish recording artists with an achievement never to be surpassed.

Mick Flavin has enjoyed an amazing career in country music with numerous hit songs and a real authentic country sound.

Paddy O'Brien is another very popular entertainer in the business and his many fans will be delighted to see him at this special concert.

Also performing on the night will be local favourites Fran and Muriel.

David James from Donegal  makes a long trip to be part of the concert in Clonmel Trudi Lalor herself will of course perform some of her many great hit songs on the night.

Another very popular singer is the talented John McNicholl from Co. Derry who enjoys a fine following in the Tipperary area.