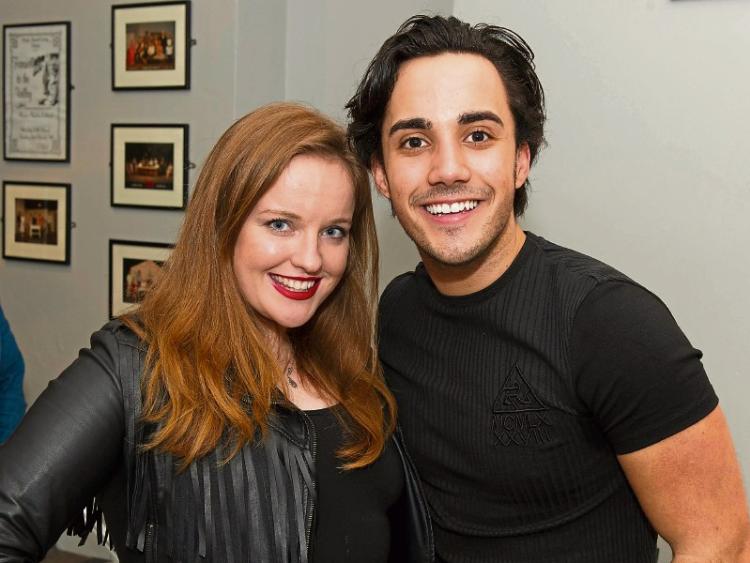 Fans were treated to a very slick and professional performance by Jack Carter and his three-piece band in the Abymill Theatre on Saturday night last, March 7.

The concert in aid of the Cappanagarrane Horse Rescue in Mullinahone had seats available but those who were there thoroughly enjoyed Jake’s energetic performance that was enhanced by a great sound system manned by local sound engineer Pat Doheny.

Jake, was reared in Liverpool and moved over to Enniskillen to live with his brother Nathan when he was 18.

Jack says, “Having a famous older brother can be both a help and a hindrance. He helped me out a lot but the downside is that people constantly compare me to him — my music is much more pop.” 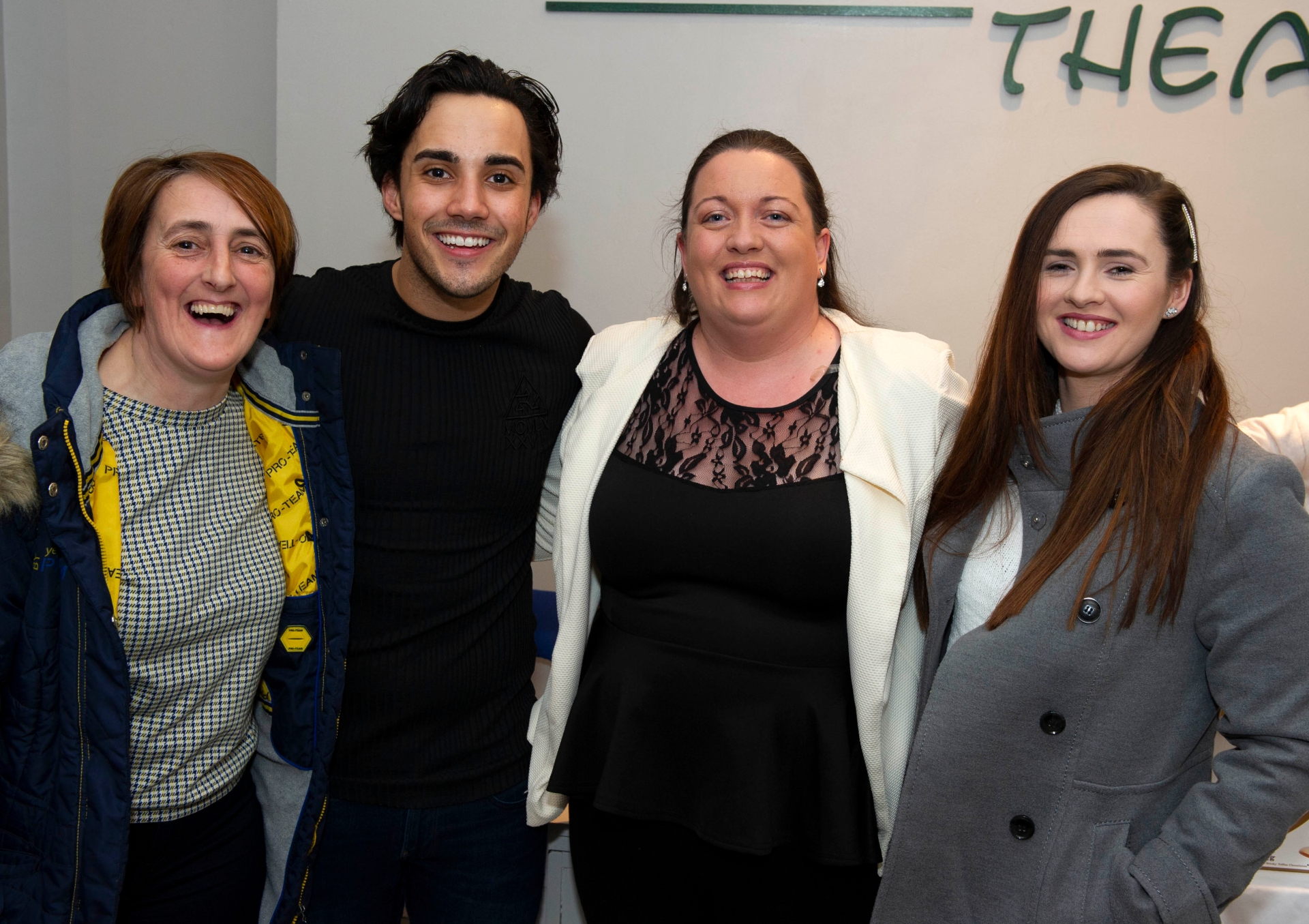 The concert was opened by actress, singer and dancer, Holly Jean Williamson, who sang two beautiful songs to warm the audience before Jake appeared and gave a memorable performance accompanied by his very talented lead guitarist, bassist and drummer.