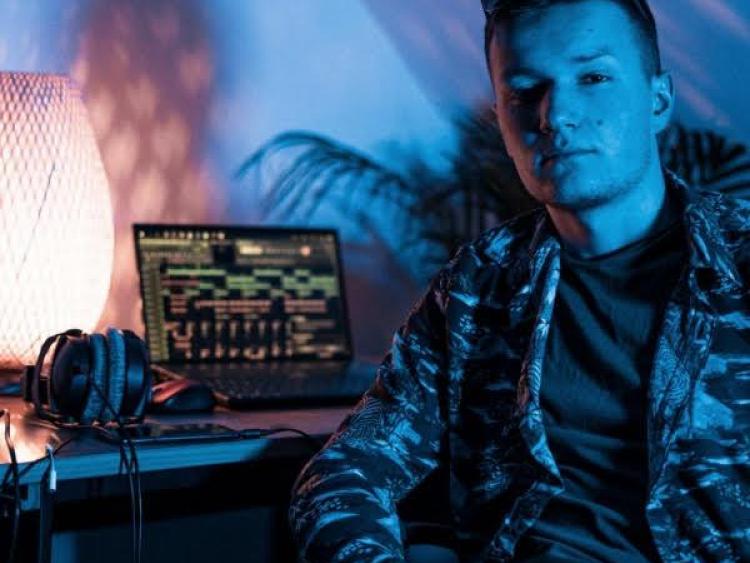 At just 19 years old, Martin Purcell, aka Soulker, is fast becoming one of the top music producers in Europe

Martin Purcell, who produces music under the name Soulker, is sitting pretty at the top of the charts with smash hit song ‘Bando’ performed by sixteen year old rapper Ana.

The French hitmaker grew up in Strasbourg, however he has a strong Tipperary connection through his father Noel Purcell from Littleton who has been living and teaching in the city for the last 25 years.

Martin’s prolific beats were sampled for the Bando track which has since gone on to achieve gold status in Italy, earning over 5 million views on Youtube to date.

His own Youtube channel, Soulker, has also attracted a large online following with over 300,000 subscribers to his music.

Martin who set up his own company Soulker Beats, recently signed a contract with Universal Music Group.

“We are so proud of him and what he has achieved. It’s remarkable really,” dad Noel tells the Tipperary Star.