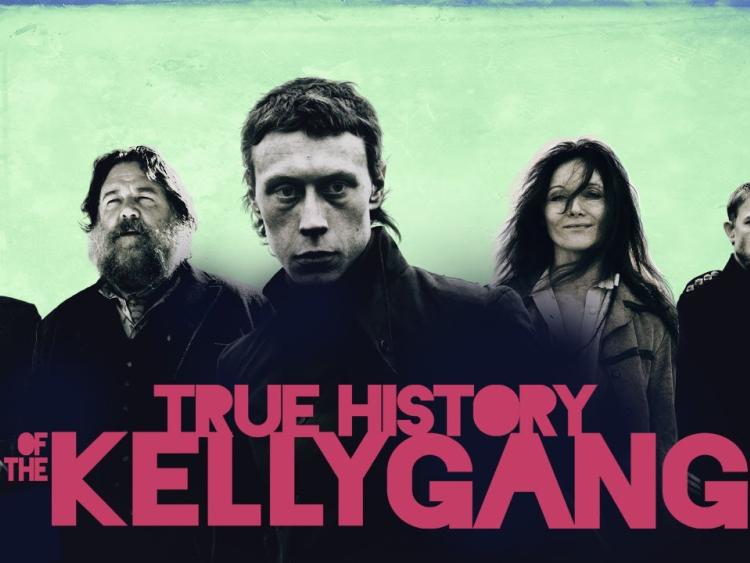 Hollywood actor George Mackay has revealed he made the trip to Tipp while researching his latest film role based on the life of Australian outlaw Ned Kelly.

The London born actor, who recently starred in the Oscar winning war drama 1917, landed the title role in the Justin Kurzel directed biographical western the True History of the Kelly Gang alongside Russell Crowe, Nicholas Hoult and Charlie Hunnam.

Prior to filming, the actor spent time in Nenagh learning how to ride horses and later met with Fethard historian Terry Cunningham who Mackay says “gave him the history of Ireland.”

Kelly's father, John, was born in 1820 in Moyglass where Mackay also visited during his research. John Kelly was transported to Tasmania in 1841 for a series of local crimes.

Ned was born in Australia in 1854 and by October 1878, Kelly and his gang had became some of Australia’s most wanted outlaws.

Filming for the project, which is based on a novel by Peter Carey, took place in Victoria, Australia in 2018.