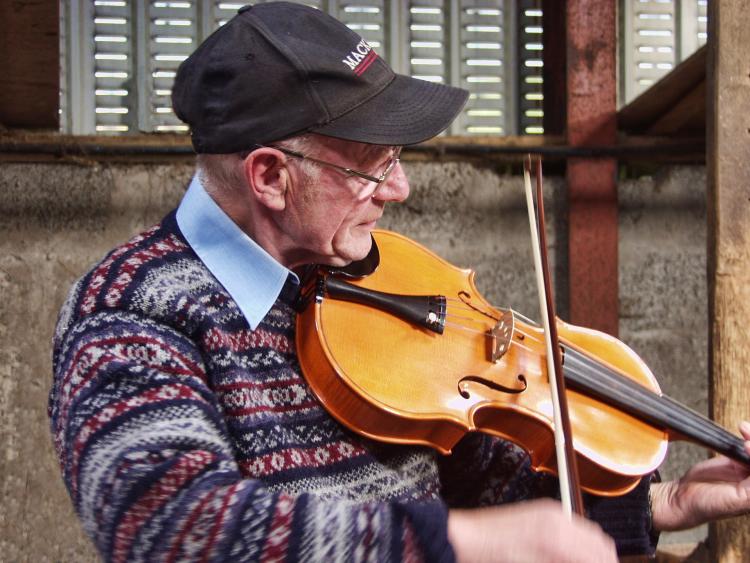 Following a number of articles in the Tipperary Star about the songs of the War of Independence, an appeal has been launched to help record and preserve the music from that era for future generations.

A century ago, Ireland was gripped in a cycle of violence as the War of Independence was about to escalate to its bloodiest phase.

Daily reports brought news of ambushes, assassinations, arrests, deportations, burnings and reprisals. Tipperary was central to the location of many of these gruesome events as the country descended further into chaos.

In tandem with the military war, was also a war of propaganda that was of equal importance. In this respect the Irish certainly had the upper hand. Thanks to the century’s old tradition of bards, poets and balladeers, the heroism, the loss and sacrifice was ably documented and propagated. The effect that this had on the eventual outcome of the conflict, can never be underestimated.

Tipperary has a rich heritage in this regard. Padraig Breathnach of Camas being one that penned a number of stirring ballads that included the lament to Sean Treacy, “Tipperary so far away” and others.

Sadly, with the passing of each generation, more and more of these songs slip from memory and once lost, are gone and forgotten forever.

In this period of centenary, it might be an appropriate time to collect what survives of this material, document it and have it preserved for future generations.

With this in mind, I am sending out an appeal to any readers who might have the words of any of these ballads or recitations, - or better still anyone with both words and music who would be aimable to being recorded.

For more information on the project contact John Connors, Borrisoleigh on 0862752634 or tippwoitours@gmail.com