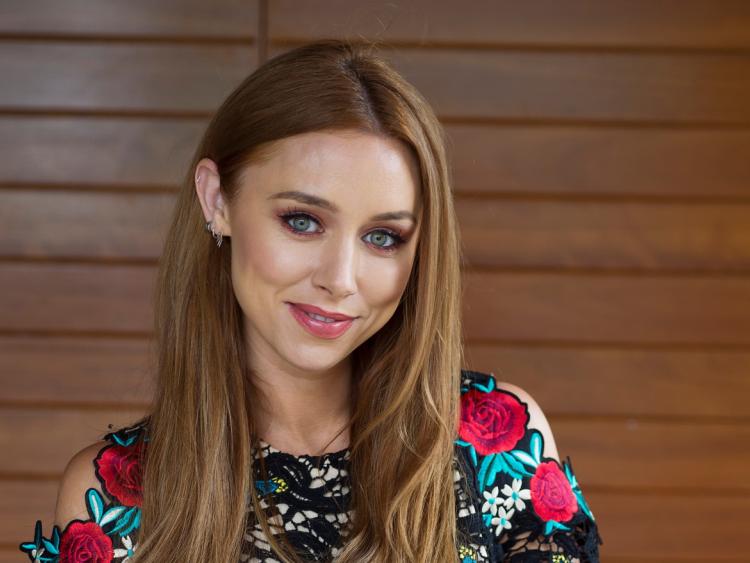 To mark Van Morrison's 75th birthday on August 31, Ireland’s Hot Press magazine has curated musical tributes by 75 exceptional artists, to be broadcast to the world via YouTube, in August and September

Titled Rave On, Van Morrison, the musical tribute kicks off on August 4 with Andrea Corr performing ‘Moondance’ – with a slate of marvellous performances set to follow, in what will be a powerful declaration of strength by Irish musicians and performers.

Also included in the star-studded line-up for the first two weeks are Gary Lightbody of Snow Patrol, Una Healy of The Saturdays and Imelda May.

Rave On, Van Morrison is the title given to what is an historic world first: a celebration of one artist’s music, involving 75 of Ireland’s leading and emerging singers and musicians, who pay simultaneous, personal homage by recording, and performing to camera, songs written by Van Morrison.

Van Morrison – full name George Ivan Morrison – was born in Belfast on August 31st, 1945. An only child, he grew up on Hyndford Street, in East Belfast. He is widely recognised as one of the finest and most important songwriters in the world, having produced and released a unique and powerful body of work over the past sixty years, including over 40 original albums – and this is reflected in the quality of the cast assembled by Hot Press for this special, extended YouTube showcase.

Among those who have recorded tracks for broadcast is the President of Ireland, Michael D. Higgins, who has performed ‘Rave On, John Donne’ – the spoken word track, which first appeared on the album Inarticulate Speech of the Heart (1983) and from which the celebration derives its name. This extraordinary rendition of what is a powerful Morrison song is completed by Bill Whelan, the creator of the global musical phenomenon, Riverdance, who conjures a beautiful musical tapestry around the President’s distinctive and emotional reading.

Rave On, Van Morrison will also be supported by the Department of Foreign Affairs and its global diplomatic network, and by Tourism Ireland.

President Michael D. Higgins said: "Van Morrison is one of the outstanding songwriters and performers of the past 60 years and has been a powerful inspiration to successive generations of musicians and artists all over the island of Ireland, and abroad. It is a great privilege to be part of this extraordinary celebration of Van’s work, on the occasion of his 75th birthday. Long may he continue. Rave on, Van Morrison.”

MOBO-nominated drummer and composer David Lyttle, from Belfast, has recorded ‘On Hyndford Street’, featuring the voice of acclaimed Irish actor Liam Neeson. And the multi-garlanded fiddle player Martin Hayes of The Gloaming delivers a marvellous interpretation of ‘Moondance’ on fiddle.

“Putting 'Rave On, Van Morrison' together has been an amazing adventure,” Niall Stokes added. “It is, of course, a real honour to have the President of Ireland, Michael D. Higgins involved. The response from musicians has also been hugely heart-warming. We started out on this journey just as Covid-19 began to have an impact, but from the first phone call, it was clear that the artists wanted to get involved, as a way of expressing their gratitude to and appreciation of Van – and of hailing his outstanding genius.”

Dan Chalmers, director of Music YouTube EMEA, said: “Van Morrison is an icon performer and songwriter, and we are thrilled to host a celebration of his 75th birthday, and his decades of exceptional music, on YouTube. It’s fantastic to be able to support such a wonderful group of artists, brought together by Hot Press magazine, to recognise his contribution to the music industry – and to celebrate the extraordinary breadth of music talent in Ireland.”