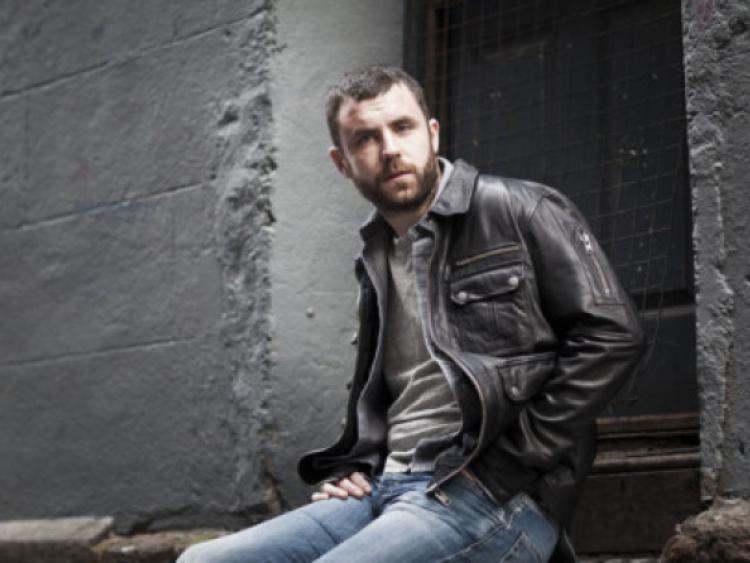 Flannery was recently shortlisted for the RTE Choice Music Prize for Irish Album of the Year 2019 and premiered his musical ‘Evening Train’ (based on his album of the same title) in June 2019 at Everyman Theatre in Cork, Ireland.

While the county Cork singer-songwriter is outwardly reserved his songs are fluent in expressing layered aspects of the human condition its flaws, triumphs and general uncertainty.

He began to write songs as a teenager in his home of Blarney, County Cork.

As musical influences from albums by the likes of Bob Dylan, Van Morrison and Tom Waits seeped into his creative DNA, Mick absorbed, learned and honed the craft that would send him on his way into the world.

Following the release of his number one self-titled album exactly one year ago, the award winning double platinum selling artist has released his seventh album: ‘Alive - Cork Opera House’, this July.

Witness the magic live in the intimate setting of The Source on January 23, 2020. Tickets are on sale now and cost €28. Booking early is advisable due to limited capacity on all events to comply with safe social distancing.

Tickets are not available to purchase on the day of the event.