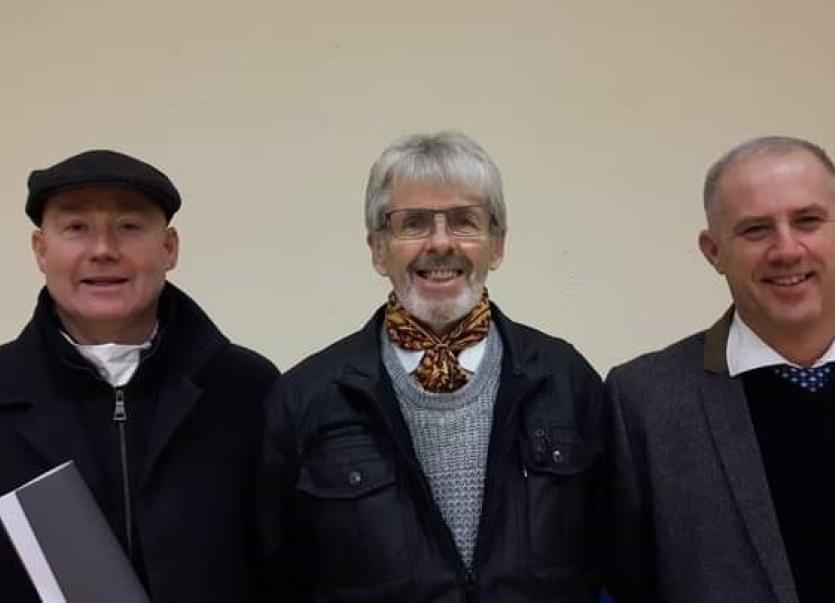 Moyne Drama Group are among the acts to take part in the inaugural Clare Drama Festival this April with their radio production of In My Father's House by Sean Dunne.

Organisers of the festival, which has been running since 1946, were determined the long held tradition would proceed in 2021 and plans were set in motion to transform it into a radio event.

Invitations were sent to drama groups from all over Ireland to submit their audio plays earlier this year and recordings of the plays have been broadcast on Scarriff Bay Community Radio since February.

Moyne Drama Group's production was previously aired on Tipp Fm on Christmas Day to great acclaim and now the group are hoping to repeat that success with their broadcast this Saturday, March 27.

The play is one of two recordings to be broadcast this weekend after which an adjudication of both will be delivered by Paul Brennan of the Association of Drama Adjudicators and each play will be judged on its acting, direction and sound production, with points awarded for each category.

The festival will conclude with results night on Easter Sunday, April 4.

The play, which was adapted for radio by Noel Kelly, tells the story of Sean Dunne and his account of his trials and tests of a childhood in Waterford in the 1960's, and became a bestseller when it was published in 1991.

This eloquent testimony to one fractured family's capacity to prevail, including the heroic roles enacted by Sean's father, Richie, and their housekeeper, Tessie, unfolds with an understated dignity.

Acute loss and vivid recall yield wry and poignant results. Sean Dunne scrutinizes social history in an Irish housing-estate, with its stories of tragedy and resilience, through the lens of personal experience.