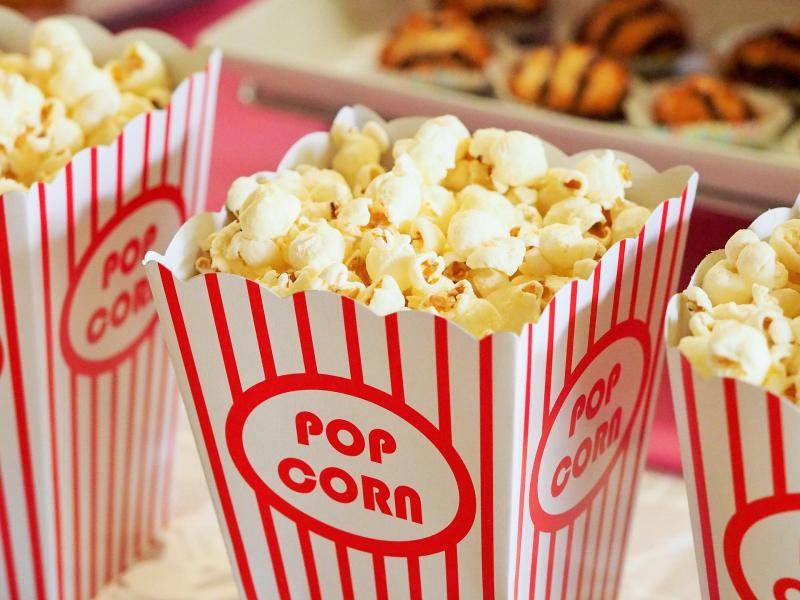 As an international festival they have 37 films from all over the world including Norway, Spain, Switzerland, UK, Germany, Italy, France, USA, New Zealand, Mexico, Canada, Russia and Ireland.

The three day free festival, happening June 11-13, will include feature, shorts and animated screenings, workshops, interviews and behind the scenes as well submissions from schools and the work of the next generation in animation.

“Our creative youth need events like these now more than ever” says Eva Birdthistle, Artistic Director of Nenagh Arts Centre, “and with the support of our funders, Creative Ireland, The Arts Council & Tipperary County Council we are able to bring this wealth of content from our door to yours free of charge.”

The festival dates are June 11-13, 2021 and head to www.nenagharts.com for more information and bookings.