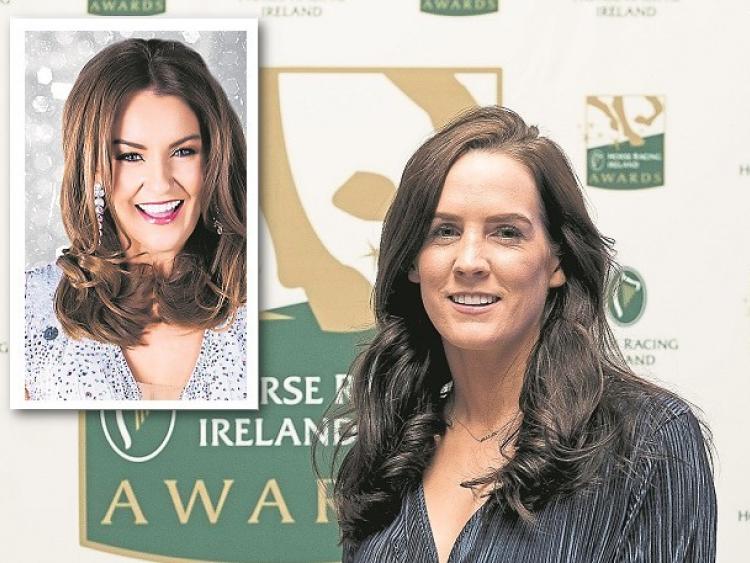 Actor Colin Farrell leads a Late Late Show line-up including a roundup of Irish success stories at Cheltenham, the finalists of Dancing with the Stars and music from Aslan on Friday, March 22.

Ahead of the release of re-imagined Disney favourite Dumbo, host Ryan Tubridy chats with Colin Farrell about what fans can expect from the live-action remake, and as an ambassador for Special Olympics Ireland, Colin will be joined by some of the medal holders to celebrate their achievements at the World Games in Abu Dhabi.

Following on from what was another successful week for the Irish at Cheltenham, we’ll be joined by trainer Ted Walsh, double-winning jockey Rachael Blackmore and Gold Cup champion Paul Townend to take a look back at the stand out moments of this year’s festival.

As we enter in to the last week of Dancing with the Stars, Ryan will be joined on the sofa by finalists Johnny Ward, Cliona Hagan and Mairead Ronan to see how nerves are ahead of Sunday’s grand finale, and to discuss if the coveted Glitterball Trophy will be going to a woman for the first time.

Jessica Bowes was left with long term physical and psychological damage after a vicious assault by the father of her children left every bone in her face broken. Jessica joins Ryan to discuss the events that led to the attack, and why she waived her anonymity to speak out against domestic violence laws.

Music will be from Aslan and Screaming Orphans.