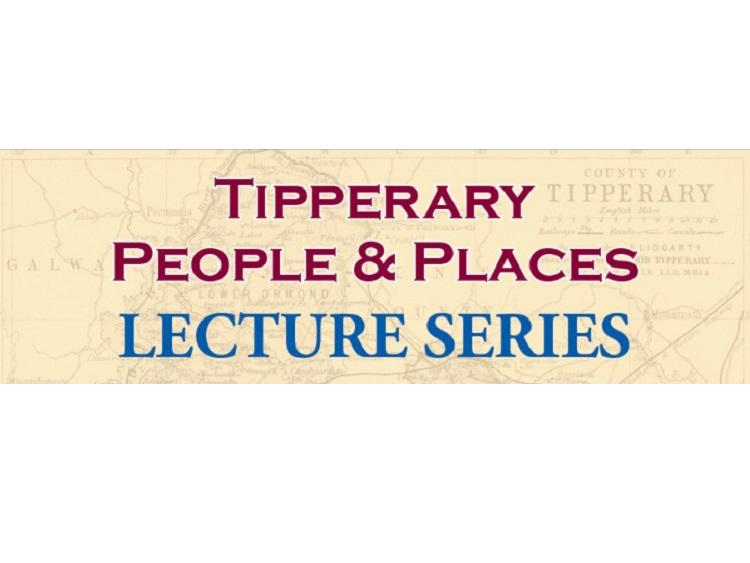 On Tuesday, January 21, 2020, in the Tipperary People and Places Lecture Series, Denis G. Marnane, looks back over 1919, a year often thought of as a prelude to the 'real' war which began when the Black & Tans arrived the following year.
This was not the case in Tipperary. With Cathal O’Donoghue reading from contemporary documents, the talk ’1919: Waiting for Revolution’ is very much focused on the human cost to the many as a result of politically inspired actions by the few.
So join us in The Source at 7.30pm as we revisit 1919. For further details contact 0761066123; www.tipperarystudies.ie