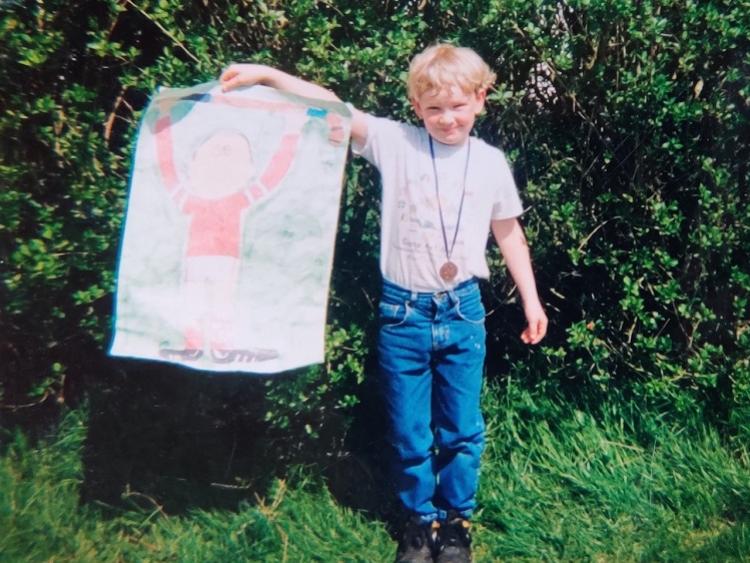 The inspector was due to visit Fantane N.S. and the diligent and ultra-efficient Principal, Mrs Ryan decided that whilst standards in academics, music, nature, science and sport were high we could definitely do better in Art.
A new scheme was devised, art resources were purchased and Mrs Ryan expressed her faith and confidence in her much less experienced teaching colleague (me) that matters would improve ‘in my capable hands’.
However the artistic efforts of my clever, musical, sports-talented students remained decidedly ‘average’ and as the weeks passed I realized that whilst the teachers were motivated the students were not.
My ‘capable hands’ needed a magic wand.
A notice posted in the Tipperary Star advertising the Community Games County Finals caught my attention and so I sellotaped it to the blackboard in my classroom.
I announced I would be choosing a team of artists to represent Fantane N.S. in all the different age categories.
The children were incredulous and very impressed.
A County Final for Art!
They had never known there could be such a thing.
Immediate improvement followed and reports from parents indicated that certain children were practicing at drawing, painting and even mixing paints at home.
Even Brendan Maher who had previously only played hurling and football with his older brothers every evening was now interested in Art. After all, the serious six year old told me; “A County Final is a County Final”.
Unsurprisingly, Brendan made the cut for the Boys U8 artist category. 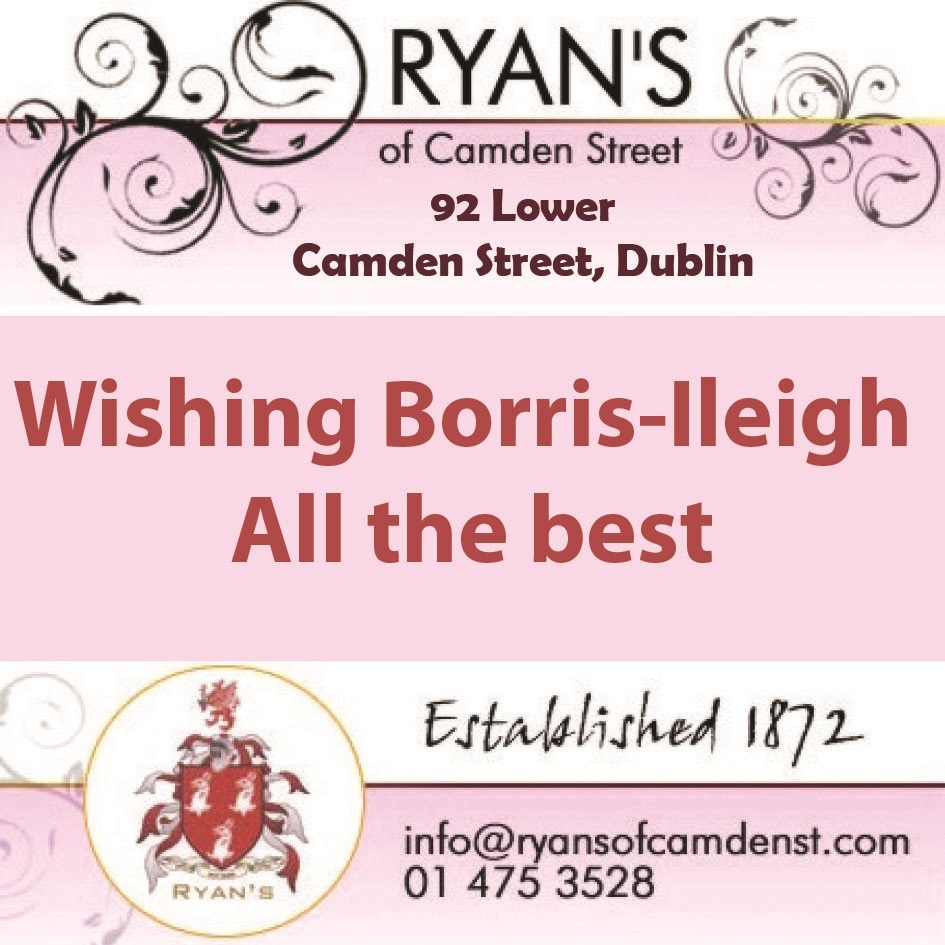 The TipperaryLive.ie coverage of the All-Ireland club hurling final is in association with Ryan's of Camden Street (Dublin)

Six or seven children from Fantane N.S. travelled to take place in the Community Games Art County Finals which were held in The Premier Hall in Thurles.
The teachers were allowed to help the children set out the tables in advance of the competition but could only watch from the sidelines until it ended.
A stern looking adjudicator walked around the hall watching the children draw, colour or paint and he stopped and asked several of the children some questions.
I watched from the sidelines as he appeared to quiz Brendan about his work. Brendan was painting a portrait of himself playing hurling.
When the allotted time was up Brendan and the other children returned to sit beside me while we waited for the results to be announced.
I enquired from Brendan as to what the adjudicator had asked him. “He asked me who was in the picture and I said it was me. Then he asked me did I like hurling and I said I loved it. Next he asked me what county I supported and I said that I supported Tipperary and then he wanted to know why I had painted a Galway Jersey instead of a Tipperary Jersey and I told him that it wasn’t a Galway Jersey... it was a Borrisoleigh Jersey because Borrisoleigh are maroon and white. And finally he said he wanted to know why I had decided to pick the Borrisoleigh club Jersey instead of painting myself wearing the Tipperary Jersey.” “And what did you say to that Brendan?” “I said, ‘Club comes first’ “
The winners were announced. Fantane N.S.pupils had all won medals. Gold medal for Boys U8: Brendan Maher. Mrs Ryan was delighted. The inspector was very impressed. Brendan Maher has always been a legend.
"Life imitates Art far more than Art imitates Life". Oscar Wilde