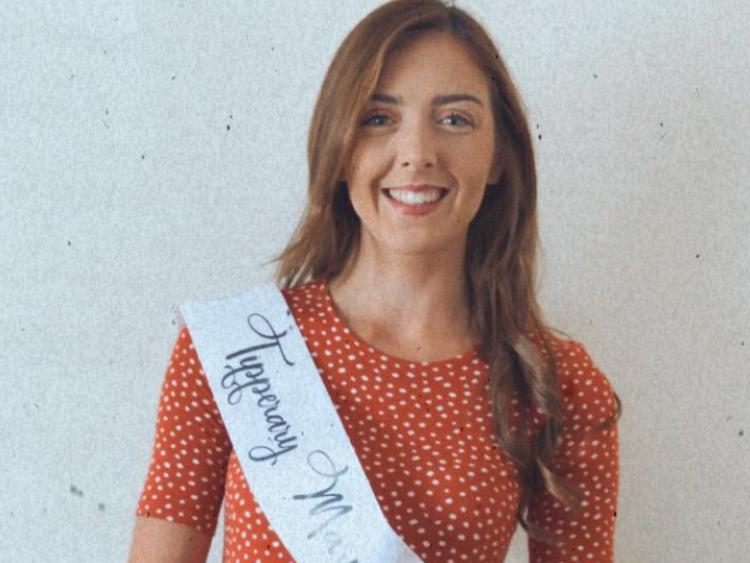 Thurles native Claire Hassett is in the running to be crowned the 2021 Mary Of Dungloe after the festival was forced to postpone its 53rd anniversary following the Covid-19 pandemic.

According to organisers, Claire will be the first Tipperary Mary to take part in the competition in at least 15 years.

“I was told there wasn’t anyone from Tipperary in it in a long time and they are looking into it to see when, if ever, there was a Tipperary Mary,” explains the 24 year old who was encouraged to apply to the festival by her uncle Diarmuid.

The annual festival, which began in 1968, has garnered a significant following around the world, particularly in the US and each year attracts more than 10,000 visitors to the town for the ten day event.

Claire’s connection to Donegal comes via her grandmother Sarah Anne who is now based in Castletroy, Co. Limerick with her husband Gerry McMahon.

“Granny was over the moon when we told her. I have great memories of visiting Donegal growing up and I attended the festival before so I’m really looking forward to taking part myself as a Mary,” says Claire.

After graduating with a degree in Business and Tourism from LIT in 2018, Claire hit the books once more embarking on a career in accountancy. However she was subsequently bitten by the travel bug and applied to join Ryanair as cabin crew last year.

Following her initial training in Germany, Claire was based in the East Midlands in the UK however she returned to Tipperary when the Covid-19 pandemic struck.

“It’s an exciting career and although the training is tough it’s been very enjoyable so far,” she says.

Claire will be joined by ‘Mary’s’ from San Francisco, Washington, Glasgow, New York and London at next summer's festival. A virtual launch will take place later this year introducing the different Mary’s who have been selected to represent their hometowns in the competition.

Claire is a former student of Pouldine NS and the Presentation Thurles.