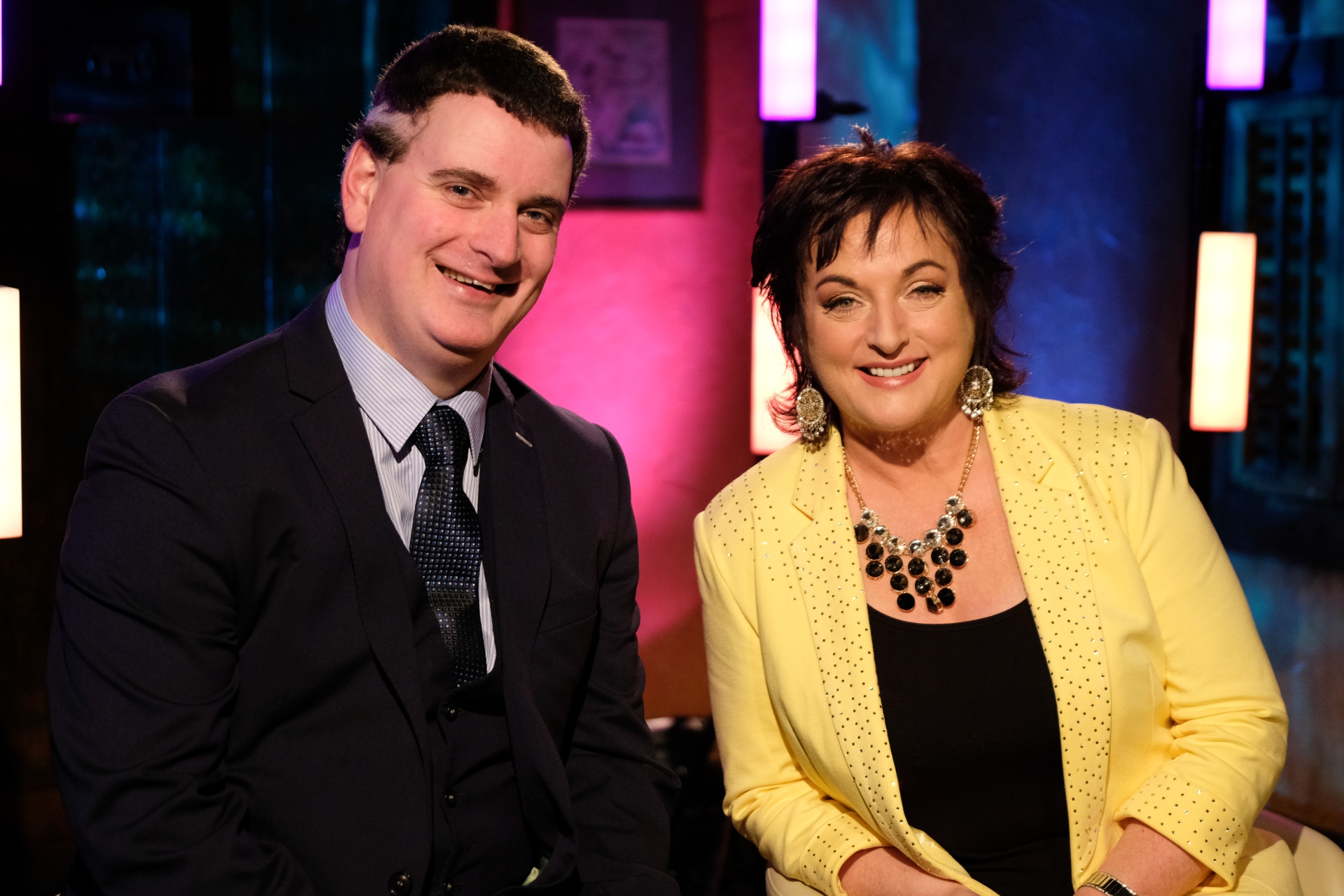 Dermot Lyons and Louise Morrissey share a love for country and Irish music.

Now in its 13th season, Glór Tíre is Ireland’s only talent show to provide a platform for emerging Irish country music artists to perform in front of a national audience of over 180,000.

Nine contestants from across the country, mentored by household names in the Irish country music scene including Mike Denver, Robert Mizzell, Brendan Shine, Keith and Lorraine McDonald, Johnny Brady, Barry Kirwan, Gerry Guthrie and our very own Louise Morrissey,  are competing for a chance to win €5,000 from competition sponsor Louis Fitzgerald.

Louise, who had two winners in previous seasons of Glór Tíre, tells The Nationalist that Dermot is a “very good musician” who has the potential to go all the way to the 2017 Glór Tíre final.

The Tuesday night episodes lead up to the elimination programmes and the much anticipated final. Contestants can be saved by the judging panel at the elimination stage, but they ultimately rely on the public’s vote in the concert episodes and the final.

Limerick man Dermot, now living in Charleville, Co. Cork, is a full time musician and entertainer, and for 21 years has been performing in cabaret venues around the country with his extensive repertoire of country, Irish and ceilí music. He presents ‘Country Favourites with Dermot Lyons’ on Monday nights from 8:30 to 10pm on Tipperary Mid-West 104.8fm.

“I have known Dermot for many years. He’s a very good entertainer, looks good on stage and is a very popular musician who plays keyboard and accordion. He has a similar style to me,” New Inn based Louise continues.

Filmed as a live gig in the Quays Bar Galway, viewers will see Dermot take to the stage and perform ‘Pretty Little Girl from Omagh’ as a duet with Louise in the hope of winning the public’s vote. 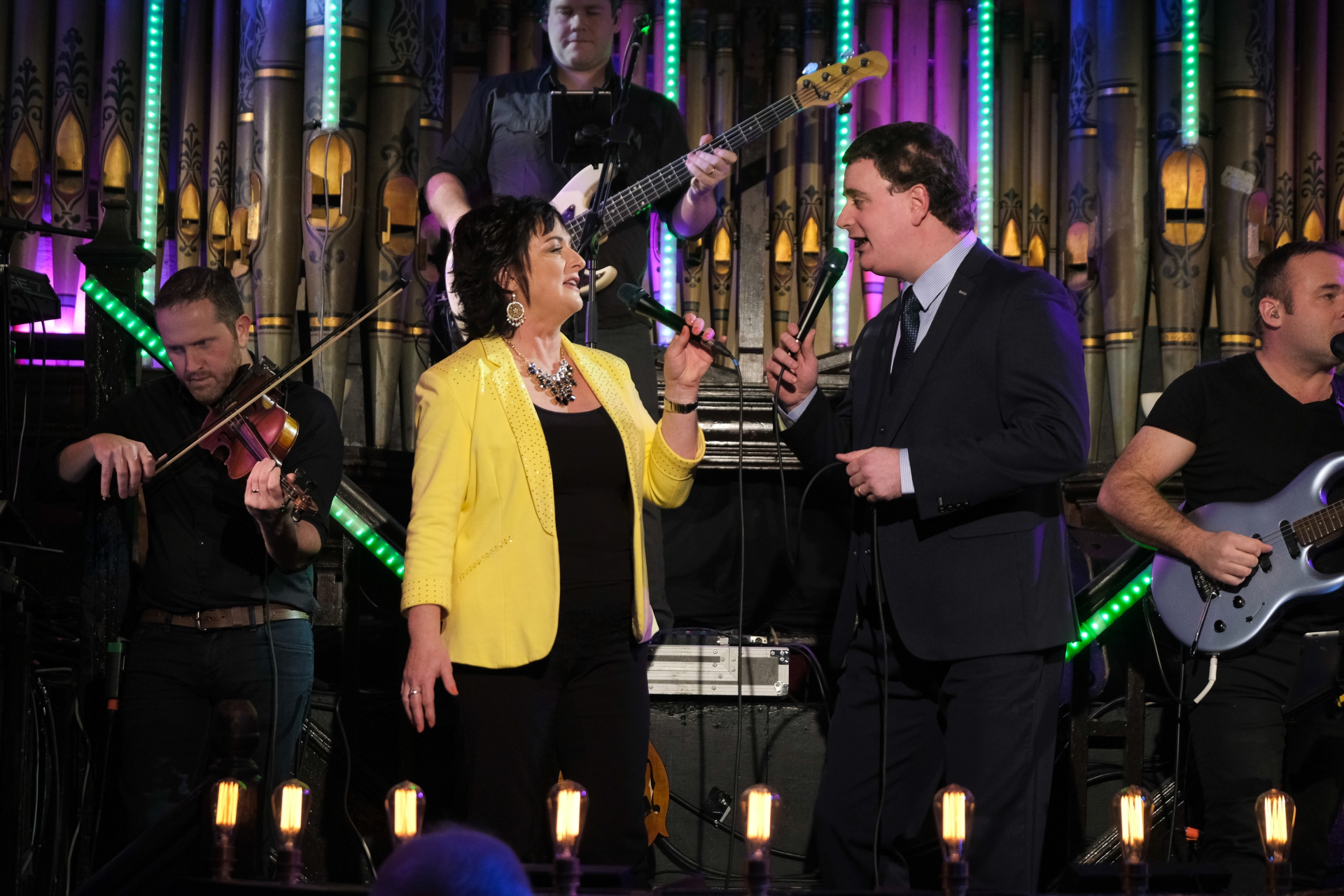 Dermot says he is hugely looking forward to the competition and is eager to win votes in order to continue his country music journey.

It’s a very busy time for Louise, who began her career with her brothers in the band The Morrissey’s Folk Group, as she combines touring with recording a new single. But she is very much enjoying it all. “I have shows coming up across Ireland, Scotland, England and the United States. I’m recording a new single with Nick McCarthy, who has written many of my songs including ‘The night Daniel O'Donnell came to town’ and ‘Tipperary on my mind’, which will be out in about a month,” she smiles. 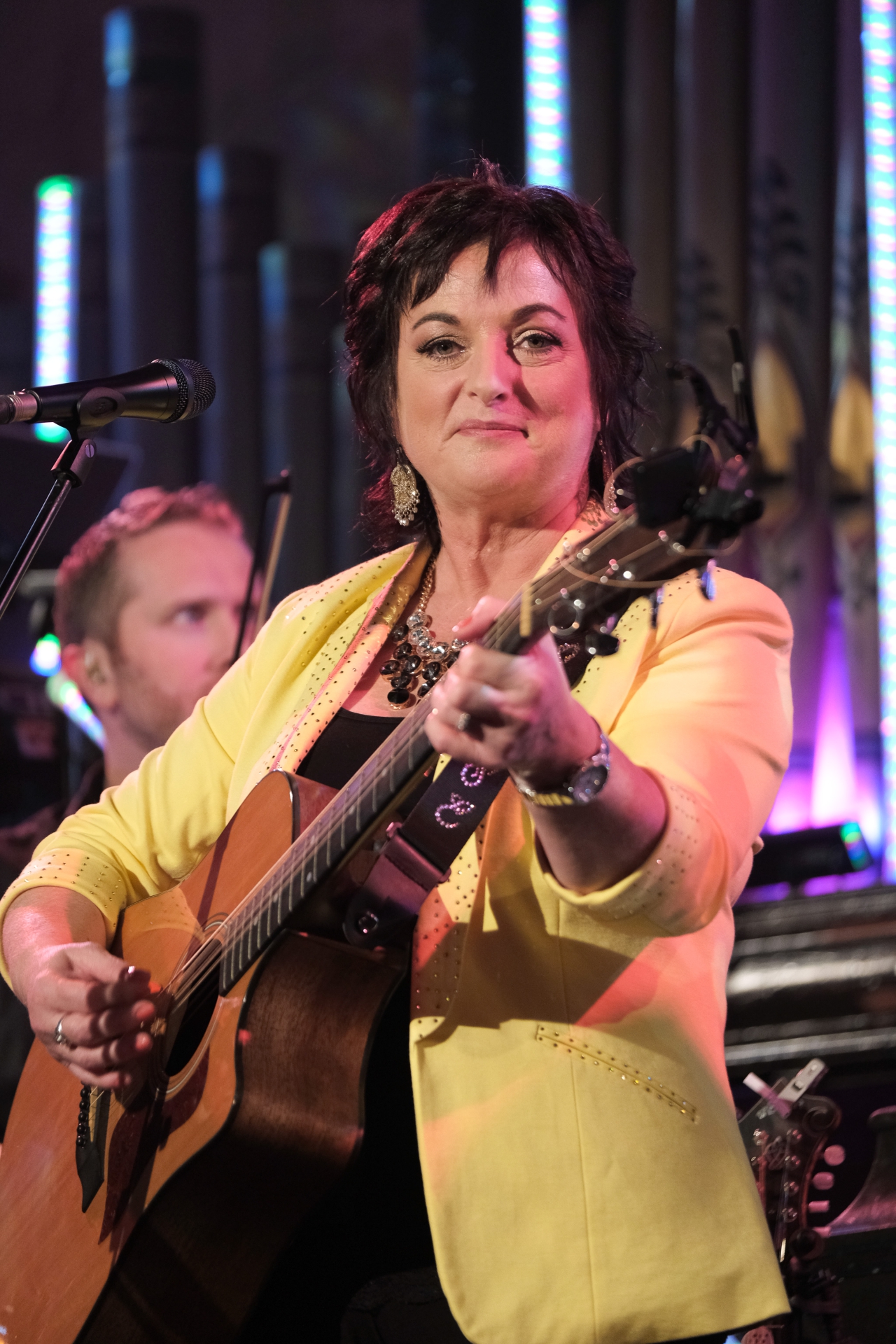 Vote for Dermot by calling 1513415107 or by texting the word Glor7 to 53307. You can also vote for Dermot by downloading the new Glór Tíre app which is available to download for free from Apple and Android stores and you get five free votes to begin with.