Carrick-on-Suir soccer player Lee Costello superbly hit the back of the net for Waterford FC's under 17 side at the weekend.

Costello, who signed for the club from Carrick United at the start of the season, ensured a share of the spoils in a 1-1 home draw against Dublin outfit Cabinteely FC.

It was the 16-year-old’s second goal for Waterford FC, having scored in a 5-2 rout over Galway United at the RSC last month.

Costello was prolific in front of goal throughout CBS’s campaign, with a hat-trick against Coláiste Muire (Cobh) amongst his star performances.

The versatile fifth year student can play across the park, excelling in both attack and defence modes at club and school levels. 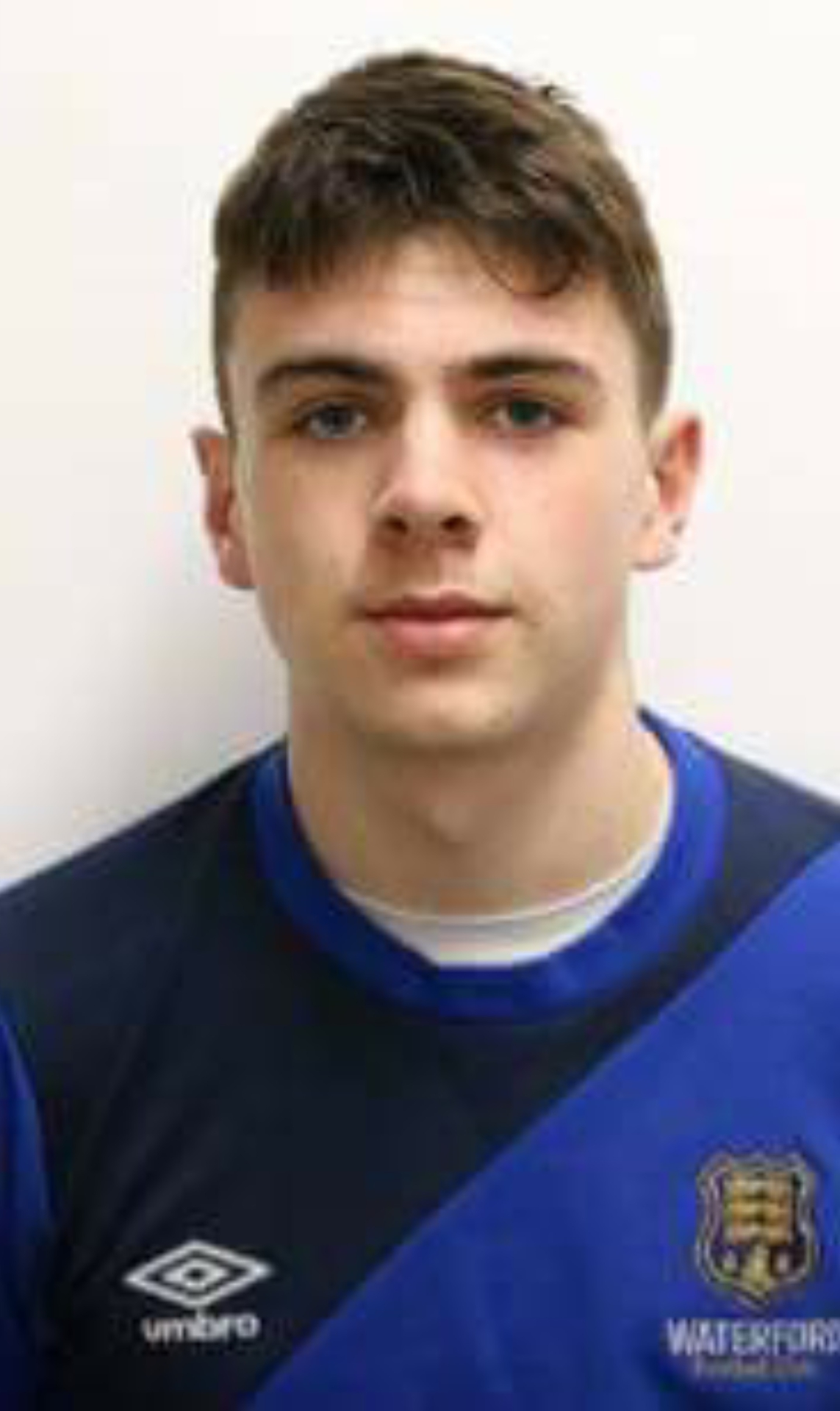