The extraordinary Keith Barry has revealed all about his mind blowing new show Magic Madhouse which arrives at Clonmel Park Hotel on January 12th.
“Magic Madhouse is 100 percent different to anything I’ve ever down before and that excites me,” Barry tells The Nationalist.
Barry started performing magic when he was 14 years old, but delved into the realm of hypnosis in his most recent show Hypno Magick at Clonmel Park Hotel.
“I was conscious this time after listening to my audience that I needed to put magic back in the shows. I love performing magic close up all the time when I’m out and about with friends. The last two shows had mentalism and hypnosis so I wanted to get away from that and vary the show,” he explains.
Barry describes in detail what the audience can expect at Magic Madhouse in Clonmel Park Hotel.
“This show is primarily visual comedy magic, with mentalism, brain hacking, elements of hypnosis and escapology. I literally want people howling and crying laughing and fooled really badly as well. It’s been about seven years since I put an escape in the show, and at the end, which I’m calling Fatality, yeah …we’ll see how that goes. Hopefully I’ll be here to tell the tale on January 12th anyway,” a mysterious Barry smiles.
Barry’s “crazy dramatic escape” will see him locked in a one of kind custom made straight jacket from Canada. “This straight jacket will be examined by audience members - they can try it on and see can they get out of it. There will be about eight padlocks going around this thing. Ultimately, a bullet proof box gets put on my head and that gets pad locked to the metal straight jacket and gets filled with water, so in essence I’ll be drowning in front of everyone on stage and I have to escape from this whole thing before I pass out, drown or worse,” he continues. 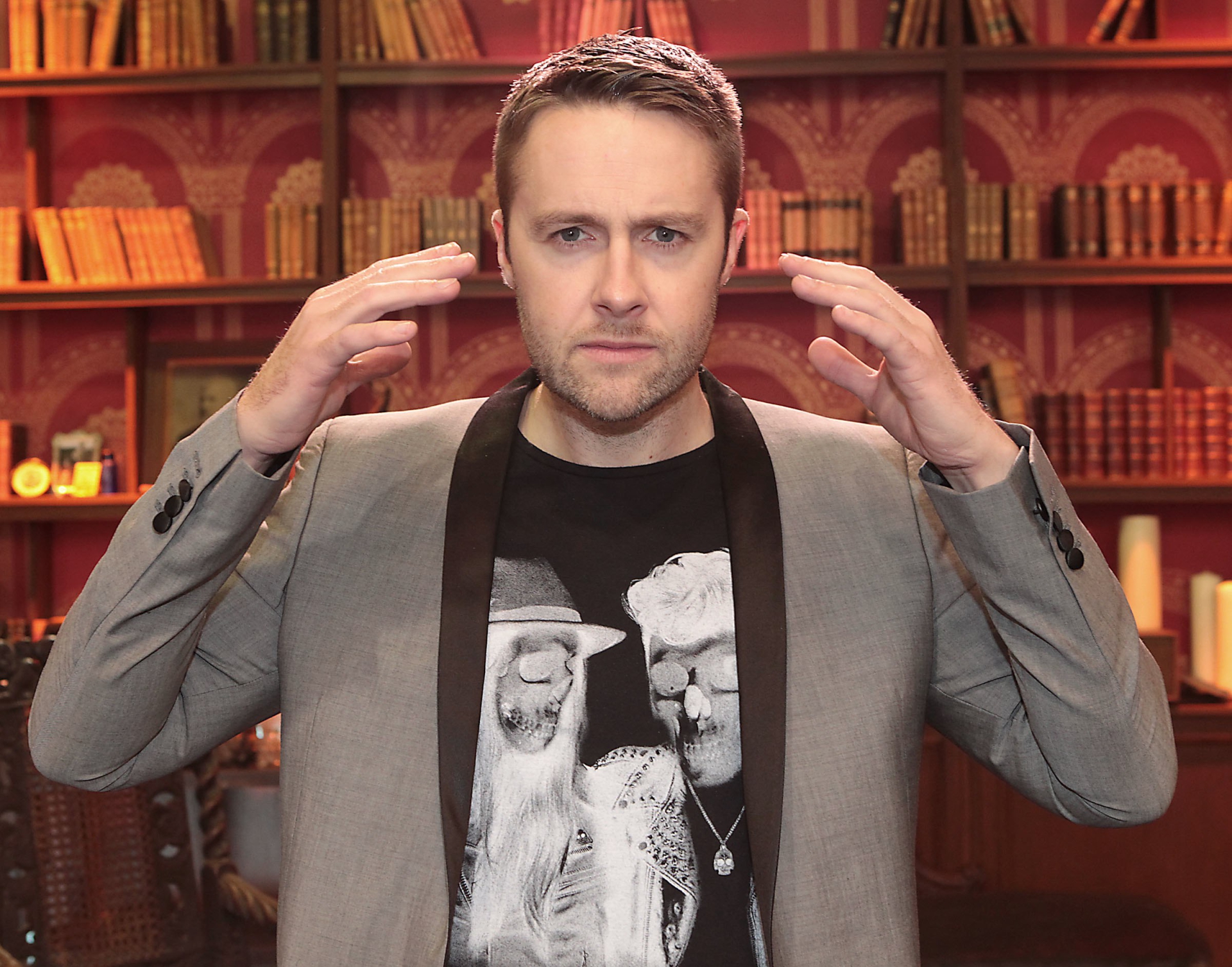 Barry believes his shows change peoples lives for the better.
“The Conor McGregor moments in Hypno Magick stand out because it used to get wild every night on stage and it was hilarious. My favourite part of Hypno Magick was always the end of the show where one person was made believe they have turned invisible on stage and the reaction to that was phenomenal every night, but some nights we had unexpected reactions to that where the person on stage literally had a full meltdown because they thought they had disappeared. I remember one woman just completely freaking out and flipping her lid screaming and jumping up and down on stage trying to get everybody to see her. I genuinely think their lives changed for the better because they will use their imaginations in different ways,” Barry feels.
Barry is looking forward to spending quality time with his family this Christmas before Magic Madhouse gets underway.
“Christmas is laid back in one way and a bit mental in another way. I’ll work up until Christmas Eve because I have to get the show ready, and I’ll take Christmas Day off and then when the kids are playing St. Stephen’s Day I’ll sneak into my office, put the finishing touches to the script of the show and then pretty much hit the road after that. I’ll be sitting at home New Year’s Eve watching Jools Holland and then up and at it again the next day, so there is never really any big shenanigans at this time of the year,” Barry admits.
Barry says varying his shows has been key to his success the past 20 years.
“It’s important to keep the audience interested and guessing. One year I might be doing hypnosis and the next year magic, but I think that’s an enjoyable experience for the fans that have been with me all these years because they know I put a lot of effort into making sure that the shows are completely different. I think it’s slightly easier for a singer because they can play their greatest hits for half an hour and pepper new stuff around that, whereas I can’t play my greatest tricks. It has to be a brand new show or nothing for me and I make every effort to make sure that I do that. It takes a lot of dedication and hard work, but I love what I do,” Barry smiles.
Barry also praises his Tipperary faithful for their loyal support over the years. Over 100 fans stayed back after Hypno Magick at Clonmel Park Hotel last January to meet Barry. “I stay back after shows to meet fans out of respect for them. People pay their hard earned cash to come to my show, and I like to meet people afterwards and I enjoy it. And if I’ve been on stage three hours and people are willing to stay behind themselves because I know people have babysitters, buses to get and things like that, but if they want to stay back and get a photograph I’m always willing and obliging. It’s the least I can do. If people want a magic and mad night out come to Magic Madhouse at Clonmel Park Hotel,” he adds.