WATCH: Tipperary home of Pogues frontman on the market for €229,500

The North Tipperary family home where Pogues singer songwriter Shane MacGowan wrote some of his most famous songs has been put on the market for €229,500.

The Garryard East property has been home to the MacGowan family since 1988 when Shane's parents Maurice and Therese moved from the UK after 30 years living in London.

Set on a 0.9 acre site with beautifully maintained mature trees, the four bedroom period residence was originally known as the "doctors house" having been built for a Dr Aherne in the 1940s and includes an entrance room, sitting room, kitchen, pantry, dining room, scullery and bathroom, annex and garage.

The property offers plenty of space and light throughout as well as boasting a selection of original features including original windows, a Belfast sink and Aga range cooker.

The Fairytale of New York singer used the house as inspiration for his songwriting and is known to have written much of his 1997 album Crock of Gold, which featured the songs 'Back In The County Hell' and 'Lonesome Highway', in the Silvermines home.

Shane's mother Therese was originally from Carney, outside Nenagh. Sadly Therese passed away last January after she was involved in a tragic car accident on New Year's Day. 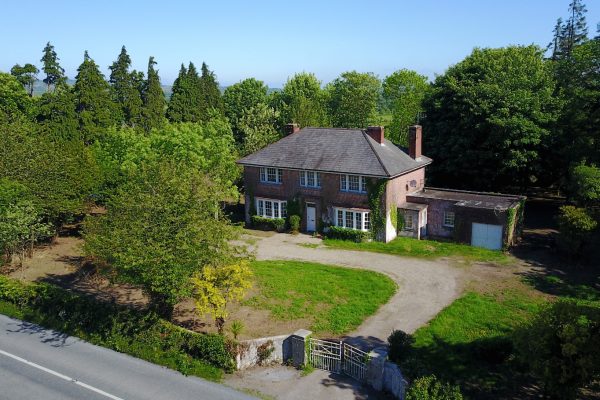