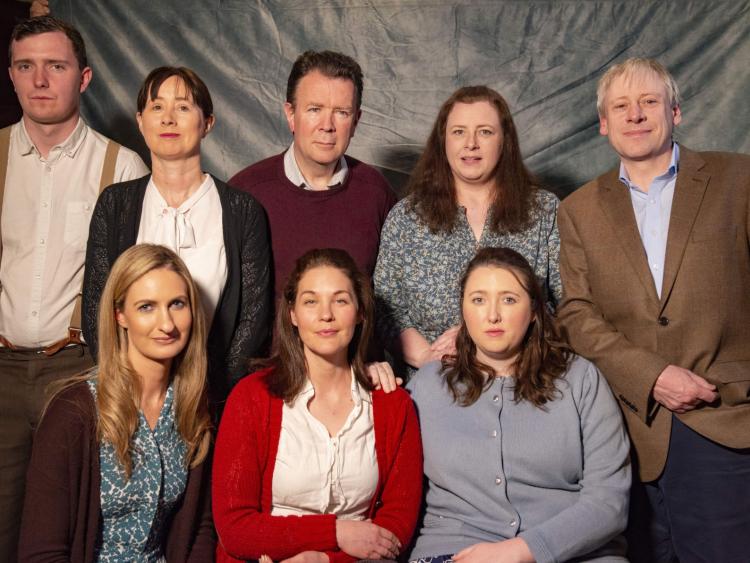 Clonmel Theatre Guild present Dancing at Lughnasa at the White Memorial Theatre from May 16-19.

The Guild celebrates its 50th anniversary in 2019, and Carol says the desire to raise the roof at the White Memorial Theatre in Clonmel from May 16-19 couldn’t be stronger, crediting the stellar Dancing at Lughnasa cast and backstage crew for their dedication in preparing for the production.

The Guild will narrate the lives of the Mundy sisters and the challenges they face in the fictional town of Ballybeg in 1936. “It's a powerful play and couldn’t be more relevant to today’s society and everything that’s currently going on with women and equality,” Carol explains.

"Dancing at Lughnasa is all about the interactions between the characters, even if they are not saying anything. The sisters have this secret relationship going on between them, with glances and subtle nudges. The director Paul Kelly has been working with the cast on making that sort of silent relationship on stage more intense and ensuring that it’s conveyed properly to audiences,” Carol, who is the producer of Dancing at Lughnasa, continues.

Shows will run nightly at 8pm, with proceeds from the opening night going to River Suir Suicide Patrol. Tickets - priced at €12 for the opening night and €15 for the rest of the production - are available from Marian’s Bookshop in Clonmel and online.

Check out the latest entertainment news in Tipperary on nationalist.ie.