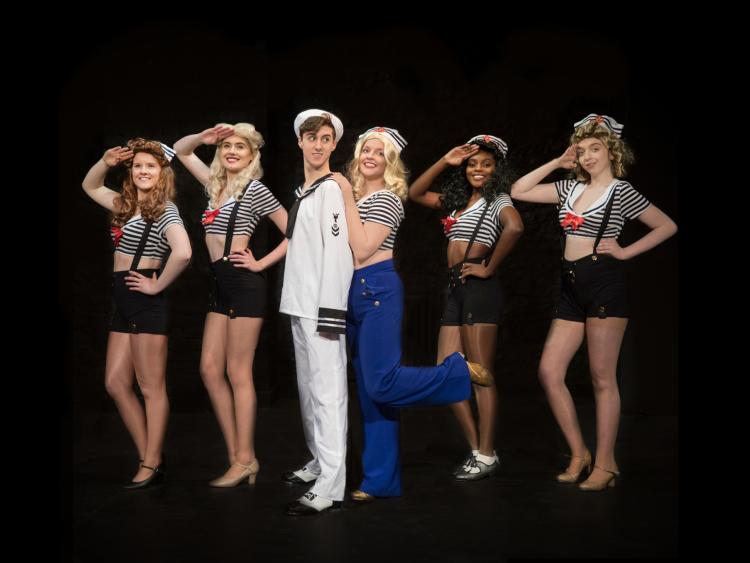 Tipperary's JW Productions have been incredibly busy rehearsing for the world premiere of Mr. Carter The Musical, which runs at the Abymill Theatre in Fethard from May 3rd-6th.

Wrote by Stefan J. Doyle, the musical is set in New York in the 1940s. Company owner Samuel Carter and his wife Cecily have lost their fortune with a run of unsuccessful shows and decide to take one last stab at it. However, they don't have a cast due to their failed reputation, and it is up to them and sheer luck to save the day and their company.

Mr. Carter The Musical will have audiences on the edge of their seats through a whirlwind of dramatic and hilarious love affairs, with high-energy tap dancing that will blow your socks off.

Mr. Carter is played David Cronin, who is the well-known and loved owner of Cronins Garage in Nine Mile House. Olwyn Grogan takes on the role of Mrs. Carter, on the back of performing in Grease with St. Mary's Choral Society and in Pirates of Penzance with Tipperary Musical Society. Playing the role of aspiring young star-to-be Liddy is Holly-Jean Williamson, who is well-known in theatre circles for her acting and singing. Holly-Jean will get the chance to show off her dancing skills in this explosive musical. Robert Donnelly plays charismatic Bill, along with doing the choreography.