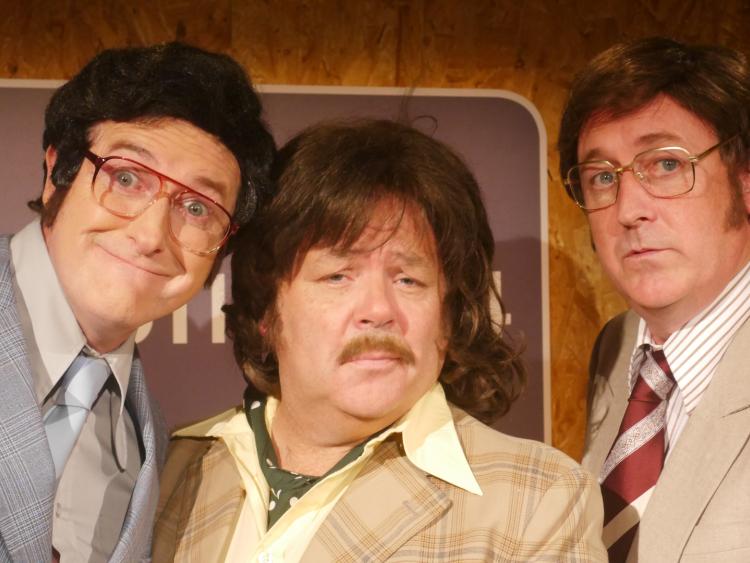 As World Cup fever grips the nation, 20 years of Après Match stops off at The Source Arts Centre in Thurles, County Tipperary, for a hilarious one-off night of satire and eye-watering comedy on Friday 22 June at 8pm.

Join Barry Murphy, Risteárd Cooper and Gary Cooke for hilarious and cutting edge comedy at The Source, with their all-new World Cup special show featuring a vast arsenal of characters from the worlds of sport, politics, media and everything in between.

Watch the boys rip the piss and deflate the egos of the great, the good, the high and very mighty. From Eamon Dunphy to Bono, from Ivan Yates to Graham Norton, from Joe Duffy to TV3 - nobody escapes their evil eye.

Make a date with destiny, baby. Tickets are €20 from The Source Arts Centre box office and online.