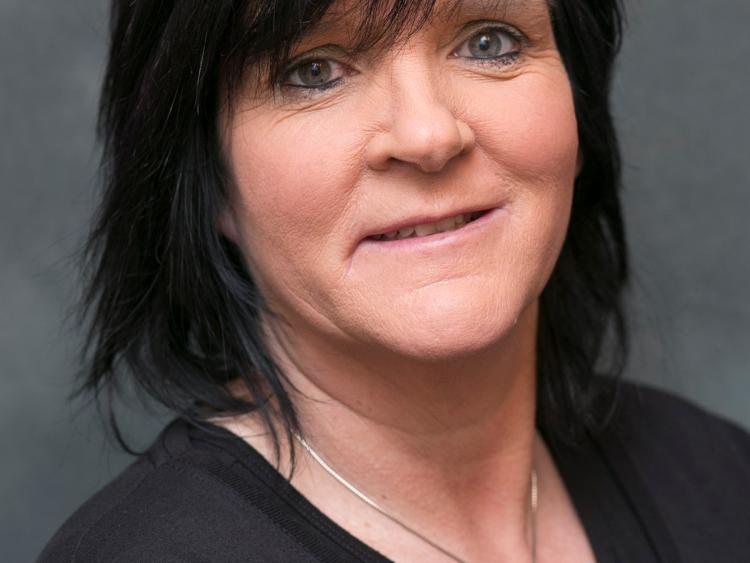 Following on from the wonderful success of last year's production of Children of Eden, the Tipperary Excel Youth Theatre Group is back in rehearsal for their forthcoming production of West Side Story, which will take to the stage of the Simon Ryan Theatre in the Excel inTipperary Town, from Wednesday 14th to Saturday 17th August.

The world’s greatest love story takes to the streets in this landmark Broadway musical that is one of musical theatre’s finest accomplishments. Shakespeare’s Romeo and Juliet is transported to modern-day New York City, as two young idealistic lovers find themselves caught between warring street gangs, the American Jets and the Puerto Rican Sharks. Their struggle to survive in a world of hate, violence and prejudice is one of the most innovative, heart-wrenching and relevant musical dramas of our time. With music by Leonard Bernstein and lyrics by Stephen Sondheim, famous songs include Tonight, Maria, I Feel Pretty, Somewhere and America.
Auditions were held recently for the many parts in this wonderful musical and the production team is delighted to announce the following cast:
Aaron Holland (Tony), Phillipa Harold-Barry (Maria), Tadhg O'Connor (Riff),
Nicole Butler (Anita), Shane O'Donovan (Bernardo), Adam Skeffington (Action),
Luke Condon (Chino), Muireann Slattery (Graziella), Sadhbh Donovan (Velma),
Ben Edmonds (Baby John), Cormac Maher (A-rab), Andrew Richardson (Snowboy),
Eimear Hughes (Anybodys), Steven Donohoe (Pepe), Sam Ryan (Indio), Kirsty Keating (Rosalia), Nicole Kennedy (Consuela), Shauna Frewen (Francisca), Zach O'Halloran (Diesel),
Dylan O'Doherty (Luis), Jack O'Connor (Juano), Eoghan Ryan (Lt Shrank),
Ella Flynn (Somewhere Soloist), Jason Ryan (Officer Krupke), David Hughes (Doc) and
Darragh McGrath (Glad Hands).
While we have plenty of girls on board for this production of West Side Story, we still have room for a couple more boys to be part of the cast. If interested, please see our the Excel Youth Theatre Group Facebook page for rehearsal details.
The Excel Youth Theatre Group was founded in 2015 with its debut production of Les Misérables which was a huge success and followed in 2016 by Hairspray, in 2017 by Broadway and in 2018 by Children of Eden.
This year's production West Side Story is once again being directed by the wonderful Michael O'Donoghue, Musical Director is Peter Taylor, Choreographer is Gillian Hewitt-Fitzgerald and Chorus Mistress is Helen Colbert.
Tickets for this much-anticipated production will go on sale at the Excel in July. See local press and the Excel Youth Theatre Group Facebook page and Instigram page for details.