Eleanor McEvoy in concert in Cloughjordan this Saturday, July 30 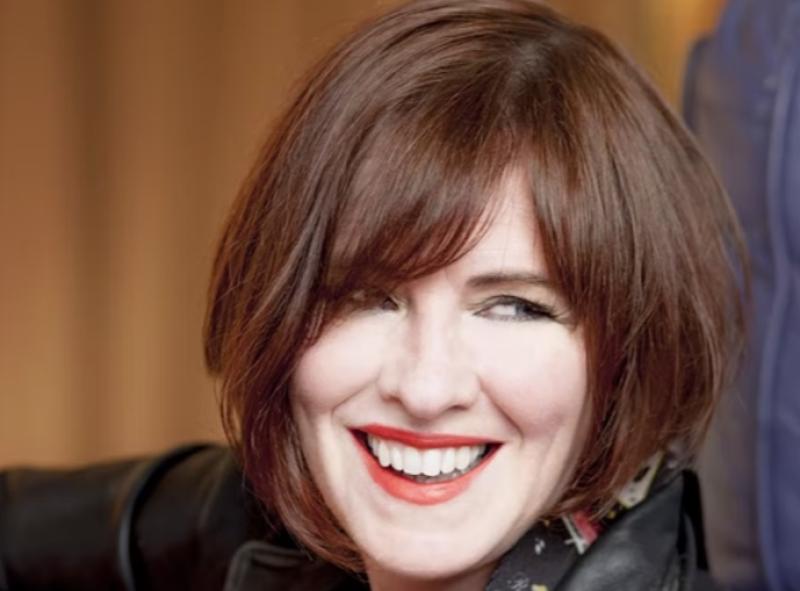 Eleanor McEvoy in concert. Tickets are €22.20

Eleanor became a household name in Ireland in 1992 when her song, A Woman's Heart, was the title track for the A Woman's Heart anthology album. A Woman’s Heart went on to become the best-selling album in Irish charts history.

Eleanor's most recent album is Gimme Some Wine. No surprise with that title that it was mostly written and recorded during lockdown! This is her sixteenth album, and the music is both nostalgic and contemporary.

Older genres - music hall, post war, 50s, 60s styles are combined with fragments of Spanish, Jazz, Mexican, classical, Russian and folk music and then juxtaposed with contemporary drums, bass, or drum loops to form something that feels both new and familiar.

Thematically, there’s a sense of combining opposites. Being back in Dublin, but looking globally. Savouring and embracing solitude, but relishing the company of friends. Reflecting on the past whilst anticipating the future.

Through this McEvoy creates something fresh but with a taste of the familiar...with, perhaps, a glass of red on the side.

Support Act to be Announced.