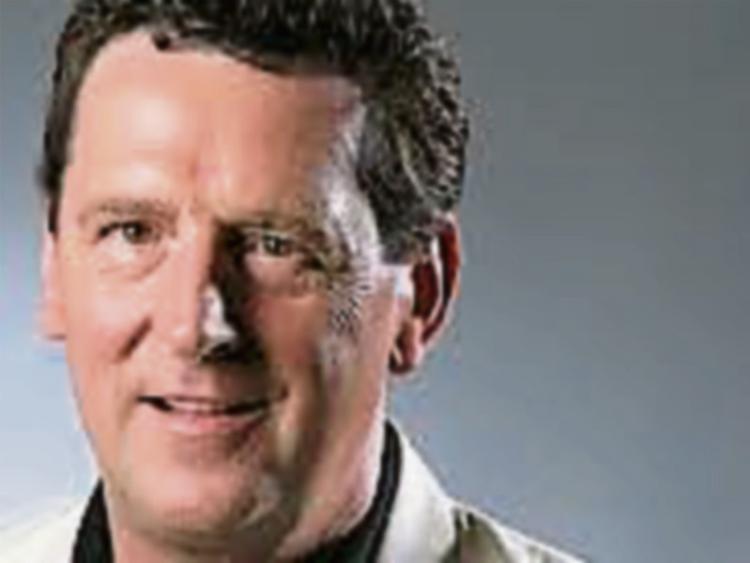 Ireland's king of country music Mick Flavin is set to play the Source Arts Centre Thurles this Friday, October 14 bringing his unique voice and show to a new generation of country music fans.

Born in Ballinamuck, Co. Longford into a musical family, Mick sowed the first seeds of a musical career, age 10, when he won a talent competition in his local village.

After recording his first album in 1987, huge crowds at Mick's live shows became the norm and in 1989 Mick was on the same bill as Tammy Wynette, Waylon Jennings and Boxcar Willie at The Wembley Country Music Festival.

In 1997 Mick was hailed as the crowned King Of Country Music, a deserving title  and in 2005 became the first Irish Country artist to be nominated for the Global Artist Award in Nashville. Almost 30 years on Mick is still receiving unique awards and earlier this year  was  the first person in Ireland to receive the Living Legend Hall of Fame award from Irish TV.

Mick Flavin and band will perform this  Friday 14th with special guest John Hogan at the Source Arts Centre, Thurles.  To book call the box office on 0504 90204 boxoffice@sourcearts.ie