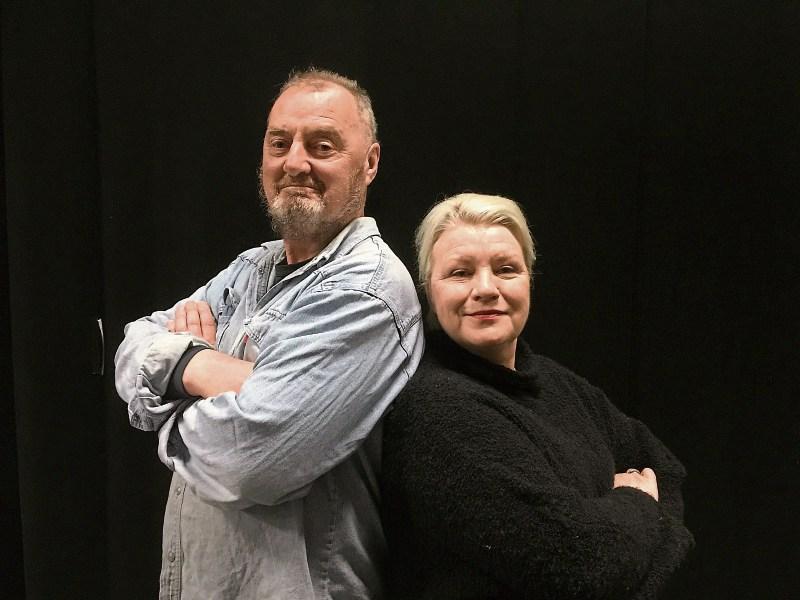 Jon Kenny and Mary McEvoy return to the Source Arts Centre with their acclaimed production The Successful TD based on the John B. Keane novel The Letters of A Successful TD and An Irish Minister of State.

The Successful TD follows the trials, tribulations, misadventures and hilarious antics of Tull McAdoo as he seeks re-election to the Dáil in the October Elections. Tull has roped in the help of his faithful daughter Kate while his wife nurses her various ailments in bed or Lisdoonvarna , but his arch enemy Flannery the local school teacher plans to scupper the election for Tull.

While written by Keane in 1967, his uncanny edge for humor and satire remain uncomfortably close to the politics of today while his host of madcap characters will have you laughing at politics from start to finish.

The Successful TD runs on Saturday 29 October at 8pm at the Source Arts Centre Thurles. Tickets are available by calling the Box Office on 0504 90204 or visit www.thesourceartscentre.ie