I, Daniel Blake screening at the Source 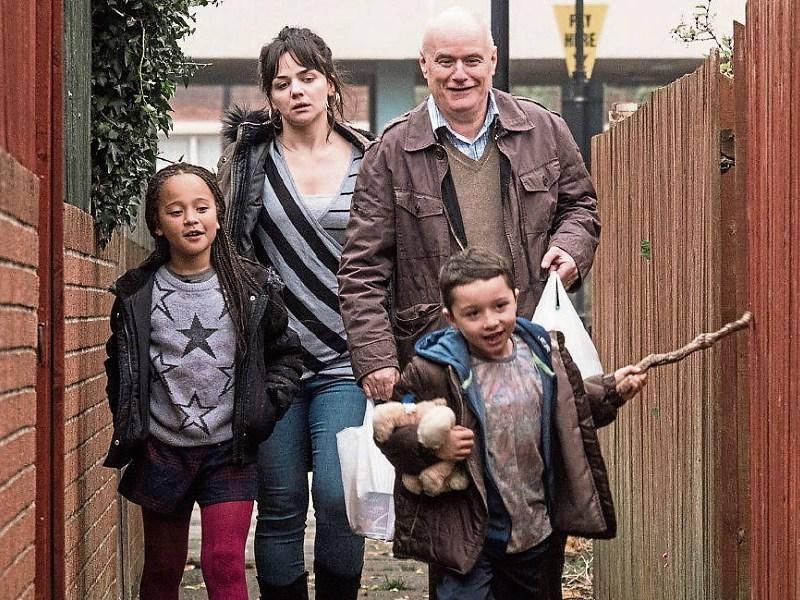 A man takes on the British welfare system in a fight for compassion after a heart attack forces him out of work and he finds himself confounded by bureaucracy and red tape in director Ken Loach’s powerful BAFTA-winning drama I, Daniel Blake.

When a heart attack forces 59-year old widower Daniel Blake (Dave Johns) to give up his job as a joiner and he is ordered to rest by his doctor he finds himself embroiled in a Kafkaesque nightmare when attempting to apply for benefits. After he fails the points system that determines his eligibility for benefits he is deemed fit for work and forced to attend CV workshops and to apply for jobs he is not even suited to. When he meets young single mother Katie (Hailey Squires) who is also enduring her own nightmare at the hands of the system and has been left almost broken in spirit, Daniel begins a one-man crusade for fairness and compassion.

Renowned for his gritty social realist dramas, veteran filmmaker Loach (Kes, The Wind That Shakes the Barley) turns his criticism to Britain’s benefits system and its complex procedures which seem designed to punish the most vulnerable in society. A stirring performance by Johns in the title role lends the film much warmth and humanity.

I, Daniel Blake will be screened in The Source Arts Centre in Thurles on Wednesday, 8th March at 8pm.