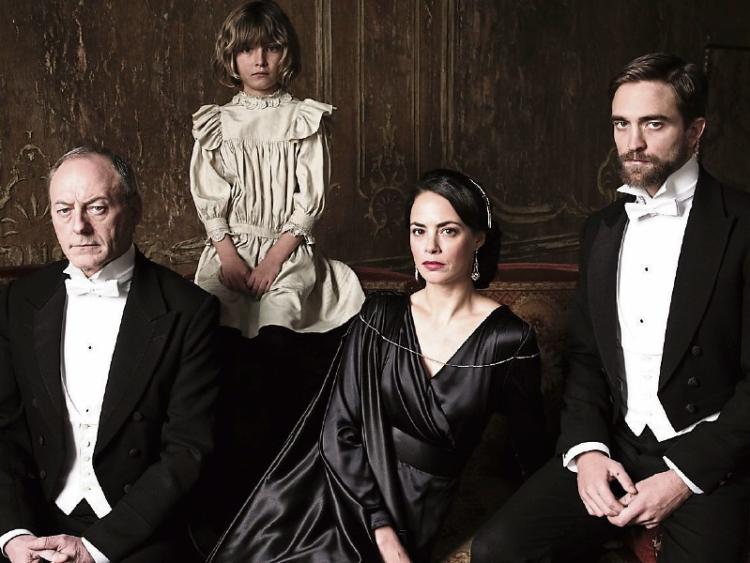 A young boy in post-World War 1 France becomes seduced by Fascism and slowly begins to manipulate everyone around him in The Childhood of a Leader, the chilling debut by actor/director Brady Corbet about a child destined to become a future dictator.

Set in the aftermath of the First World War, the film centres on Prescott (Tom Sweet), the ten year-old son of an American diplomat (Liam Cunningham) who is in Paris to negotiate the Treaty of Versailles after Germany’s defeat. While his father is engaged in his work, Prescott spends his time with his mother (Bérénice Bejo) at their home just outside the city. Although angel-faced, Prescott’s cherubic features conceal a devious mind as he begins to play mind games with the adults around him. It soon becomes chillingly clear that the boy’s actions are not simply those of an attention-seeking child but the scheming of a young sociopath and a foreshadowing of the tyrant he will later become.

Directed with stylistic flair and audacious in its themes, The Childhood of a Leader is a remarkable debut by first time director Corbet and an unsettling horror story which echoes the rise of Fascism across 20th century Europe.

The Childhood of a Leader will be screened in The Source Arts Centre in Thurles on Wednesday, 5th April at 8pm.

Tickets: €5/€9. For more information contact the box office on 0504 90204 or visit www.thesourceartscentre.ie