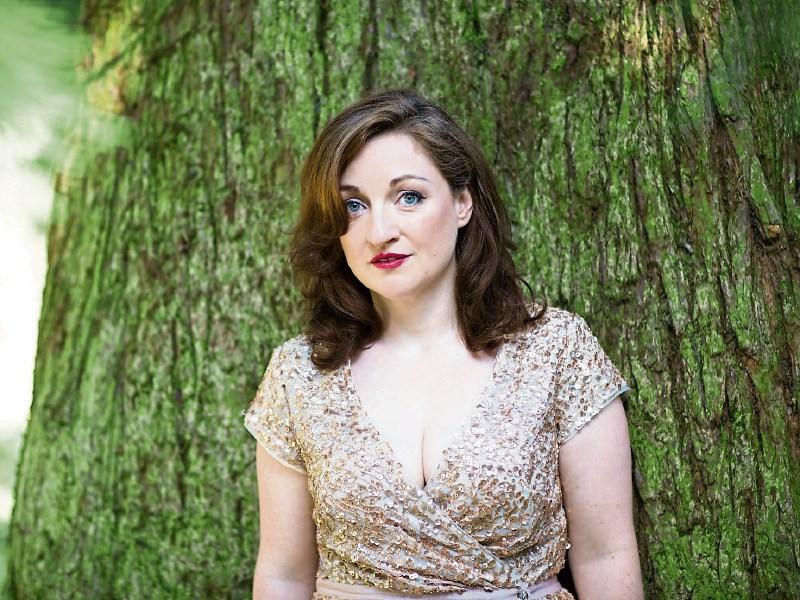 The first highlights of this year's Kilkenny Arts Festival have been revealed.

The festival, which has been running since 1974, will open on August 11 and run for 10 days until August 20, bringing some of the world's top artists to the medieval city.

Festival Director Eugene Downes announced that the festival will include a major focus on the late masterpieces of Schubert, a unique series of choral and orchestral concerts telling the story of Handel’s time in Ireland, a gala concert performance of Handel’s greatest operatic masterpiece, Julius Caesar in Egypt, and the premiere of a new version of Oscar Wilde’s De Profundis performed by acclaimed actor Stephen Rea, with live soundscape composed by Neil Martin and performed by the Irish Chamber Orchestra.

Kilkenny Arts Festival is delighted to partner with the acclaimed Irish bassoonist, harpsichordist and conductor Peter Whelan and his baroque orchestra, Ensemble Marsyas, for a unique celebration marking the 275th anniversary of Handel’s time in Ireland. Featuring three extraordinary concerts, Mr Handel’s Adventures in Ireland tells the remarkable story of the great composer’s stay: a residency that culminated in the premiere of one of his defining works, the Messiah. 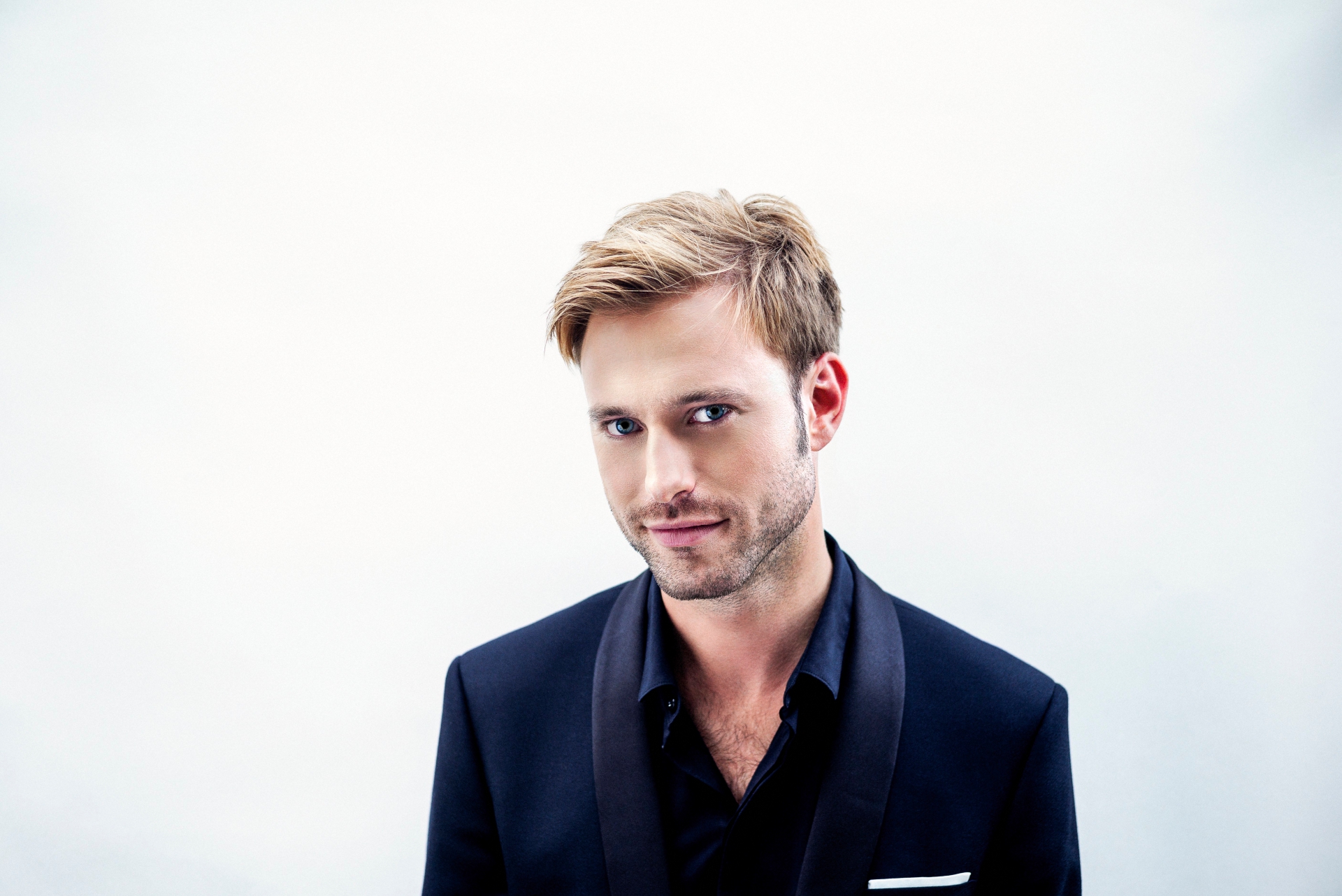 The Festival also premieres an unmissable new version of one of the greatest love letters ever written, Oscar Wilde’s De Profundis, composed while the writer was incarcerated in Reading Gaol. Legendary actor Stephen Rea takes on Wilde’s most personal work, with a live accompaniment performed by the Irish Chamber Orchestra and composed by Neil Martin.

Other events include a pair of late night candlelit concerts in the marvellously atmospheric Black Abbey: a late-night recital of Dowland and other songs and airs with renowned countertenor Iestyn Davies and lute star Thomas Dunford, and The Orthodox Spirit, a programme of Russian orthodox sacred music, including works by Rachmaninov, Stravinsky and Bortnyansky with Chamber Choir Ireland conducted by Paul Hillier.