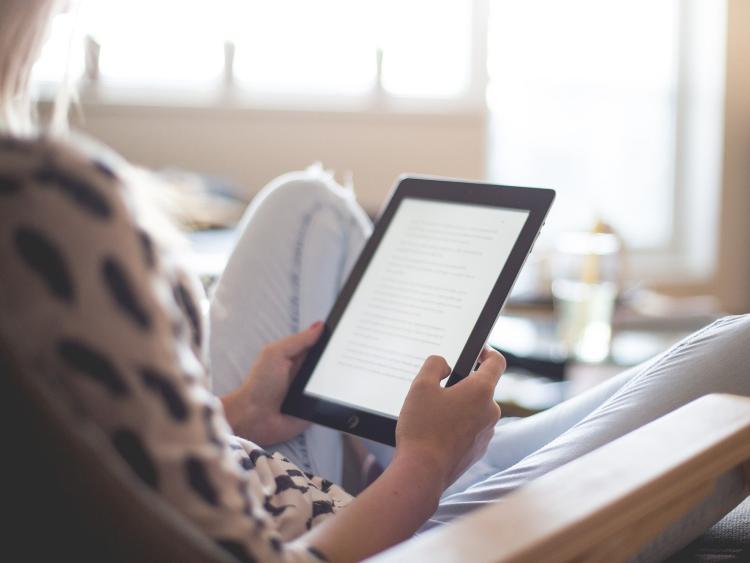 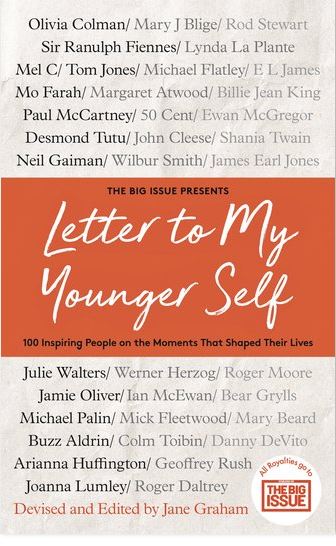 E-BOOK: Letters to my younger self by Jane Graham

If you could write a letter to your younger self, what would it say? Over 10 years ago, The Big Issue began to ask some of the best-known, most interesting and most successful figures in entertainment, politics, food, sport and business to give advice, offer hope and share a few jokes with their younger selves. They opened up, in ways they never had, to interviewer Jane Graham, reflecting on their lives and themselves with affection, sympathy and sometimes disbelief.

Letter to My Younger Self is a revelatory and profound exploration into the wit and wisdom that age brings, and of the unique insights that looking back can reveal. 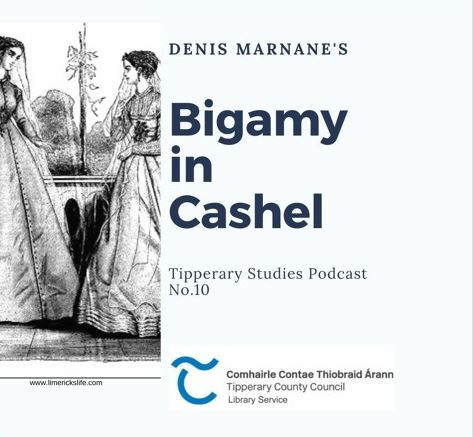 As the famous Chinese curse goes, "May you live in interesting times".

We are in the middle of perhaps the greatest national tumult of most of our ifetimes, and Tipperary Studies wants to document these extraordinary events. We need our kids' accounts of their experiences of life in "Lockdown"...The staff in Tipperary Studies has also been busy compiling a list of short podcasts featuring off-beat stories from nearly three millennia of Tipperary's history.  Taken from Denis. G. Marnane's acclaimed publications "The First Hundred" and "The Second Hundred" they can be accessed at soundcloud.com/ tipperary-libraries. A must listen!

Paris, 1939. Torn apart by war, Saffron Courtney and Gerhard von Meerbach are thousands of miles apart, both struggling for their lives. Gerhard – despite his objections to the Nazi regime – is fighting for the Fatherland, hoping to one day have the opportunity to rid Germany of Hitler and his cronies.

But as his unit is thrown into the hellish attrition of the Battle of Stalingrad, he knows his chances of survival are dwindling by the day. Meanwhile, Saffron – recruited by the Special Operations Executive and sent to occupied Belgium to discover how the Nazis have infiltrated SOE's network – soon finds herself being hunted by Germany's most ruthless spymaster.

Confronted by evil beyond their worst imaginings, the lovers must each make the hardest choice of all: sacrifice themselves, or do whatever they can to survive, hoping that one day they will be reunited. 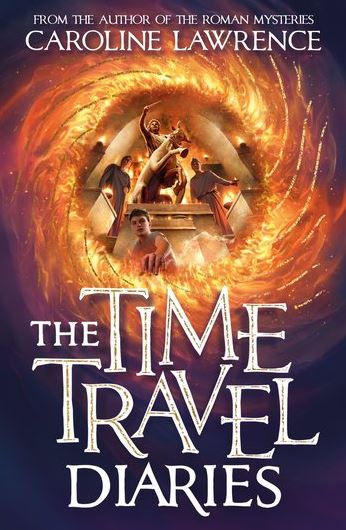 Billionaire Solomon Daisy is obsessed with the skeleton of a blue-eyed girl from Roman London.

He has managed to invent a time machine so that he can go and find her, but it's estimated that for each hour spent in the past, the time traveller's life will be shortened so Solomon recruits a potential child time traveller: Alex Papas, a twelve-year-old boy who knows a smattering of Greek and Latin.

Alex's mission is to go back to Londinium through a portal in London's Mithraeum and find out all he can about the blue-eyed girl. A super read to kick start kids imaginations! 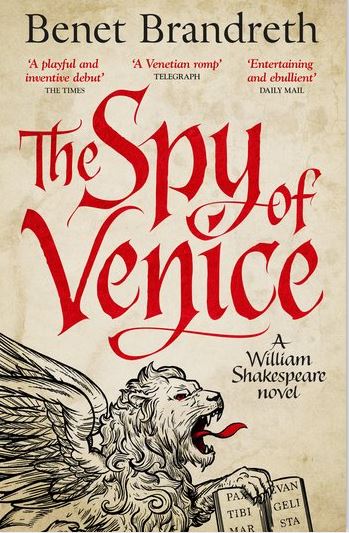 E-BOOK: The Spy of Venice by Benet Brandreth

When he's caught out by one ill-advised seduction too many, young William Shakespeare flees Stratford to seek his fortune.
Cast adrift in London, Will falls in with a band of players - but greater men have their eye on this talented young wordsmith. England's very survival hangs in the balance, and Will finds himself dispatched to Venice.

Dazzled by the city's masques - and its beauties - Will little realises the peril in which he finds himself. Catholic assassins would stop at nothing to end his mission on the point of their sharpened knives, and lurking in the shadows is a killer as clever as he is cruel. 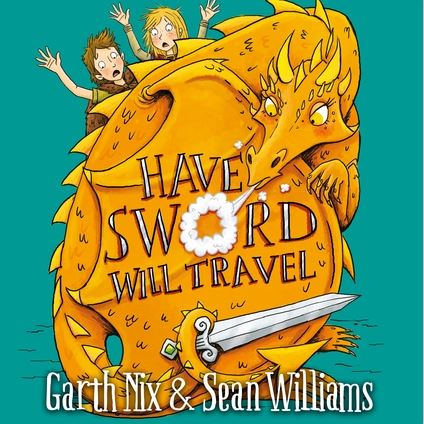 E-AUDIOBOOK: Have Sword, Will Travel by Sean Williams

Odo (seventh child of the village miller) and Eleanor (always looking for adventure) stumble upon a sword in a dried-up river outside their village.

Eleanor tries to extract the sword but is unable to, and it is Odo who is surprisingly successful. It is even more surprising that the sword, once pulled out, starts to talk. And rather annoying when the talking sword turns out to be rather grumpy, stubborn, and, at times, catastrophically wrong.

Odo and Eleanor have unearthed Biter, a famous knightly sword from earlier times. But finding the sword is only the start!